The auto industry and tech firms have been investing heavily in autonomous driving technology. 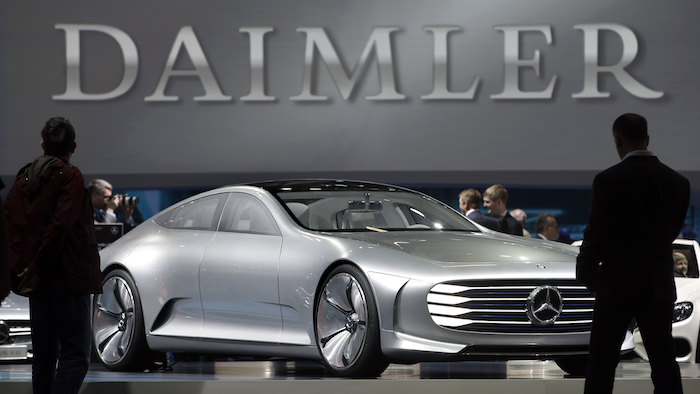 Automaker Daimler AG and parts supplier Bosch Group are teaming up to make driverless cars that they say could be on city streets at the start of the next decade.

The companies would combine expertise in car making, sensors and software so that people in a specific part of town could order a shared car through their smart phone. The driverless car would then come pick them up and take them where they want to go.

The companies said Tuesday the system would let people make better use of their time in cars and help those who do not have driver's licenses. 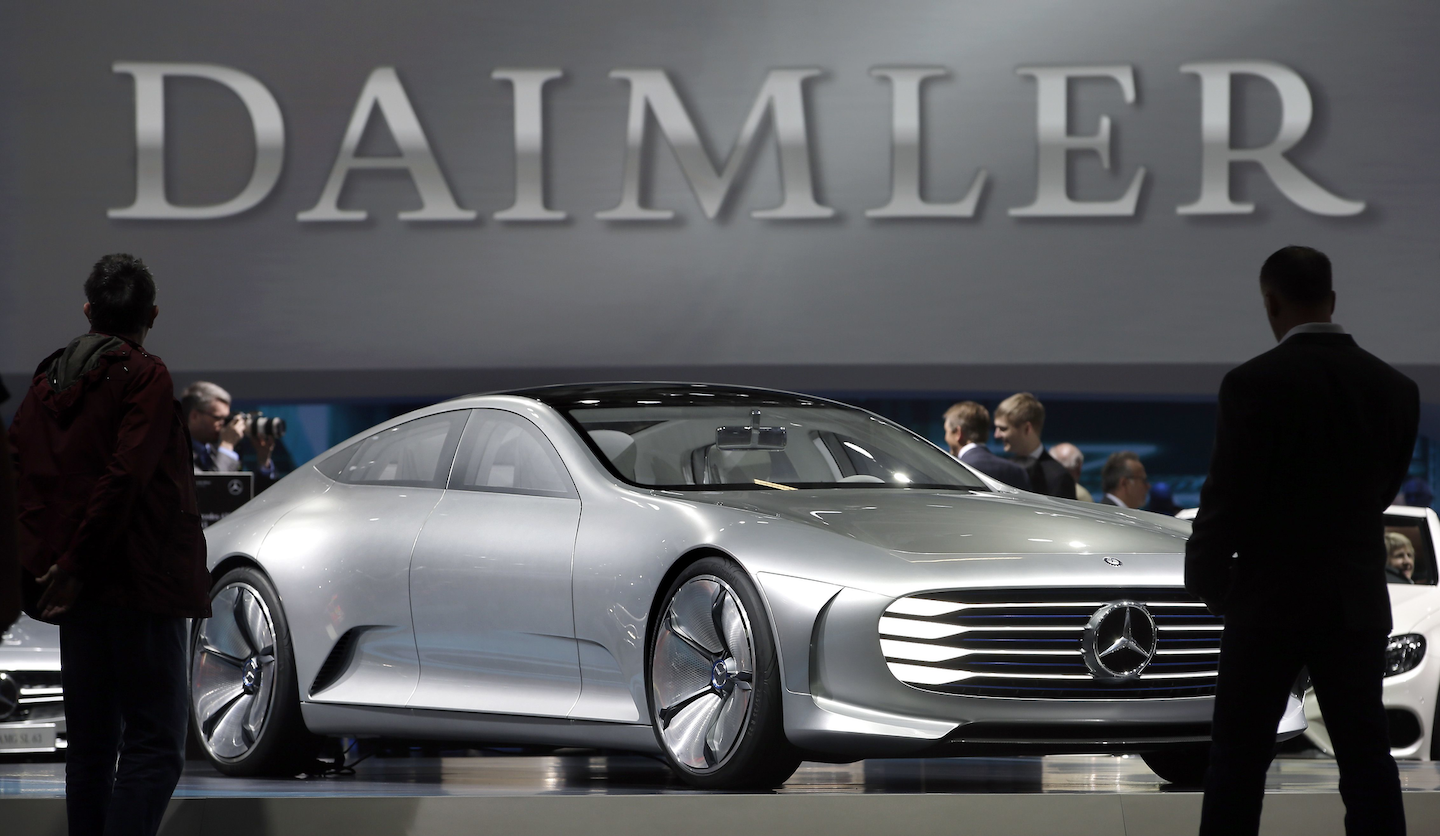 The auto industry and tech firms have been investing heavily in autonomous driving technology. Many basic elements of autonomous driving are already in use, such as driver assistance systems that can keep cars in freeway lanes or detect pedestrians ahead. But legal issues surrounding driver responsibility remain to be solved.

Other automakers are also working on the concept. Competitor Volkswagen showed off an autonomous vehicle with no steering wheel and facing sofa-style seats at the Geneva auto show last month. Alphabet's Waymo, the former Google autonomous car project, is testing autonomous vehicles on public roads in the United States with test drivers aboard.

The two companies provided little additional detail about the project in their statement but were clear that they intended to come up with an automated system that is "ready for production."

"By introducing fully automated and driverless driving to the urban environment, Bosch and Daimler aim to improve the flow of traffic in cities, enhance safety on the road and provide an important building block for the way traffic will work in the future," the companies said in a statement.