On Tuesday, VW said that it is in advanced talks to settle the criminal case by paying $4.3 billion in fines. 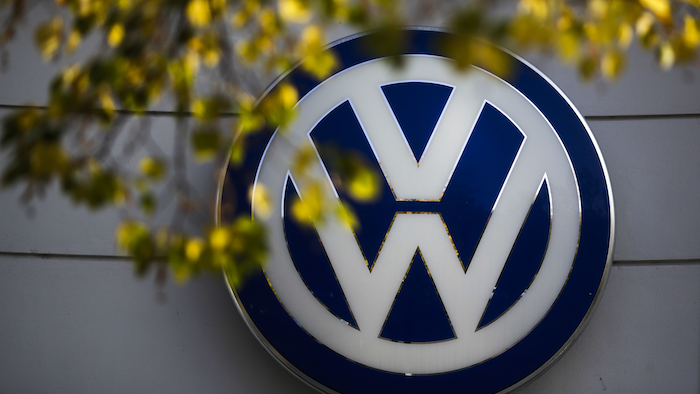 The imminent criminal plea deal between Volkswagen and U.S. prosecutors in an emissions-cheating scandal could be bad news for one group of people: VW employees who had a role in the deceit or subsequent cover-up.

VW on Tuesday disclosed that it is in advanced talks to settle the criminal case by pleading guilty to unspecified charges and paying $4.3 billion in criminal and civil fines, a sum far larger than any recent case involving the auto industry. The government scheduled a news conference Monday afternoon to announce settlement details.

It's likely that VW will agree to cooperate in the probe of individual employee wrongdoing, which will continue. The company probably has agreed to turn over documents and other information, said David M. Uhlmann, a former chief of the Justice Department's Environmental Crimes Section who is now a University of Michigan law professor.

"Companies often face the dilemma of whether to protect their employees or cooperate with government investigations, but almost always end up deciding in the company's best interest to share what information they have," Uhlmann said.

That appeared to be the perception among investors, who sent company shares up nearly 3 percent in afternoon trading Wednesday in Frankfurt.

Although VW's communications with lawyers may be exempt, emails between employees and company executives should help prosecutors reach as far up VW's organizational chart as the scandal went, he said. Prosecutors now have three witnesses giving them information and have arrested Oliver Schmidt, VW's former head of U.S. environmental compliance who dealt with the EPA and California Air Resources Board after the scandal was uncovered.

The cooperation of witnesses and the company should help investigators determine if the scandal went beyond VW's engineers, Uhlmann said. But extraditing any executives from Germany would be a problem.

Volkswagen has admitted equipping diesel cars with sophisticated software that turned on emissions controls when engines were being tested by the Environmental Protection Agency, then turned them off during normal driving. The software, called a "defeat device" because it defeated the emissions controls, improved engine performance but spewed out harmful nitrogen oxide at up to 40 times above the legal limit.

Volkswagen has reached a $15 billion civil settlement with environmental authorities and car owners in the U.S. under which it agreed to buy back up to 500,000 vehicles. The company also faces an investor lawsuit and criminal probe in Germany. In all, some 11 million vehicles worldwide were equipped with the software. 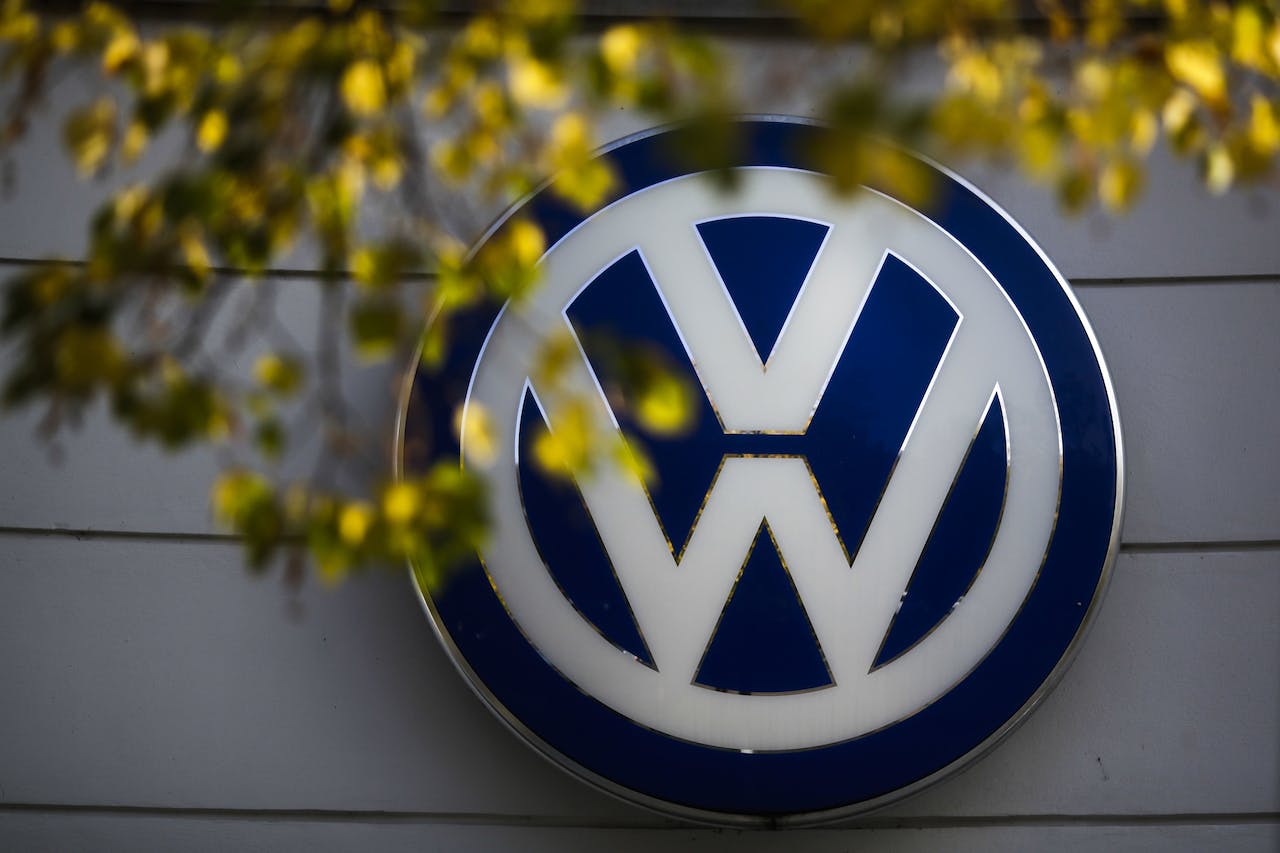 The criminal investigation likely will continue into the administration of President-elect Donald Trump and attorney general nominee Sen. Jeff Sessions. Uhlmann, who served under Republican and Democratic attorneys general, doesn't think the new administration will back off from the VW prosecution.

"All administrations want to be tough on crime, including corporate crime," he said. "I doubt the Trump administration will be any different."

A draft of the VW settlement with the government calls for the appointment of an independent monitor to oversee compliance and control measures for three years. The draft still must be approved by Volkswagen's boards and U.S. courts.

The scandal was revealed in September 2015, when West Virginia University tested on-road diesel emissions. The EPA issued a notice of violation, and VW apologized and brought in U.S. law firm Jones Day to investigate.