Michigan May Not Require A Human In Self-Driving Test Cars

The legislation is designed to keep the U.S. auto industry's home state ahead of the curve on autonomous vehicles. 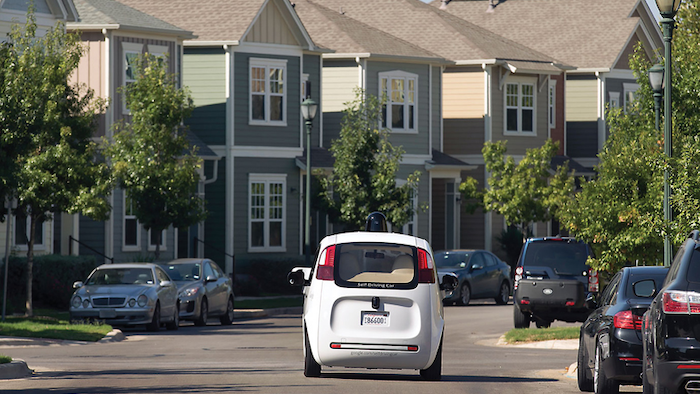 Michigan would no longer require that someone be inside a self-driving car while testing it on public roads under bills up for a vote in the Legislature. 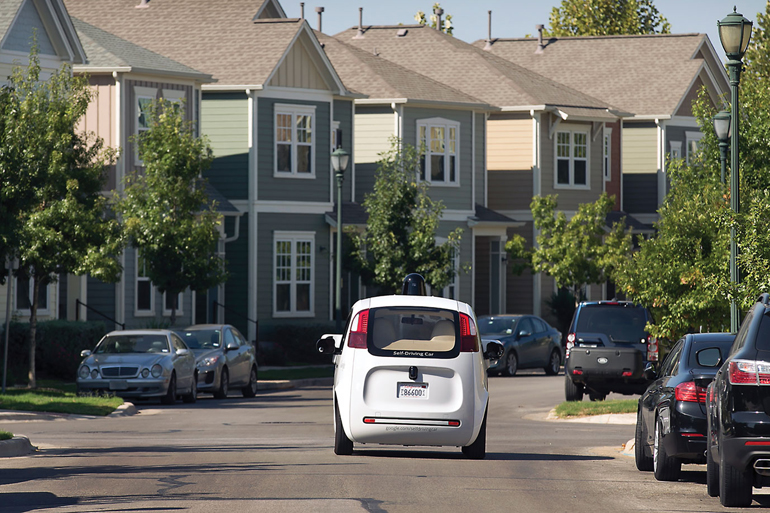 The legislation is designed to keep the U.S. auto industry's home state ahead of the curve on autonomous vehicles.

A researcher wouldn't have to be present in a self-driving test car. But he or she would be required to "promptly" take control of its movements if necessary.

The bills also would authorize the public operation of driverless cars and tight "platoons" of commercial trucks to travel in unison at electronically coordinated speeds.