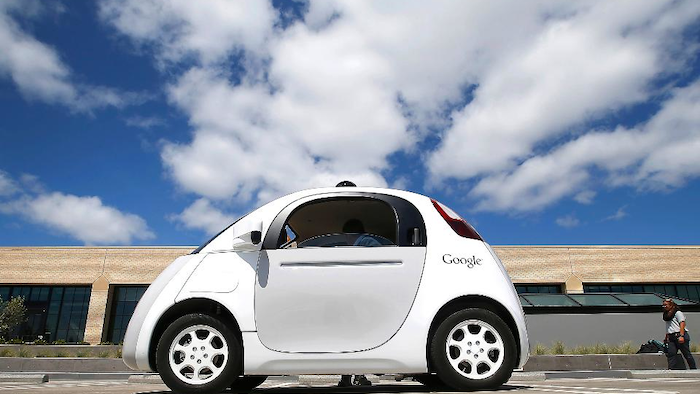 An executive who has been helping steer Google's efforts to build self-driving cars is leaving the project after more than seven years on the job.

Chris Urmson disclosed his departure Friday as the project's chief technology officer in an online post. He wrote that he is leaving to find another "adventure." 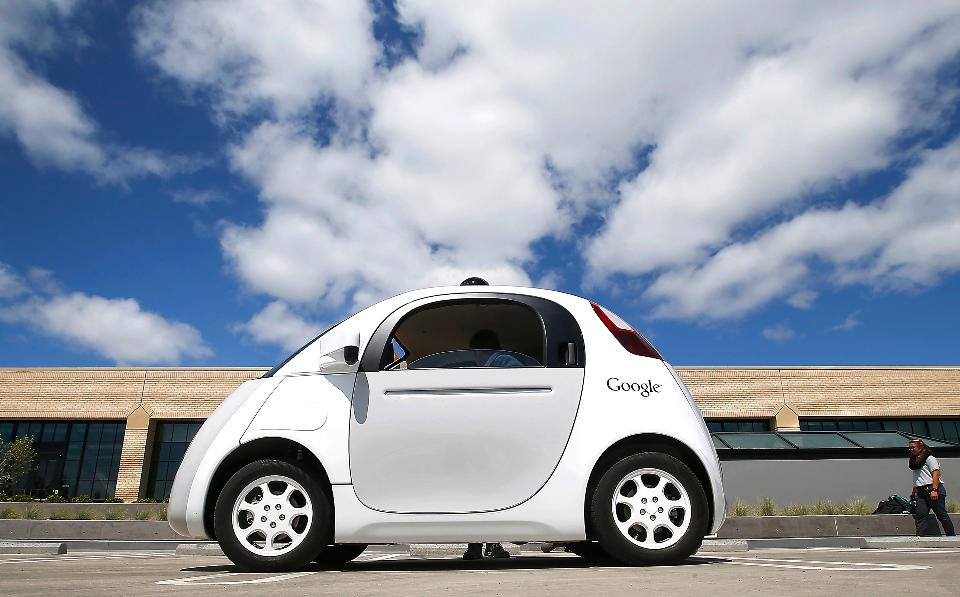 Google lured Urmson away from Carnegie-Mellon University in 2009 to direct the once-secret effort to build a fleet of cars that can navigate the roads on their own.