Spokane, Washington, is one of the cities considering civil fines for companies that ship crude oil or coal through its downtown core. 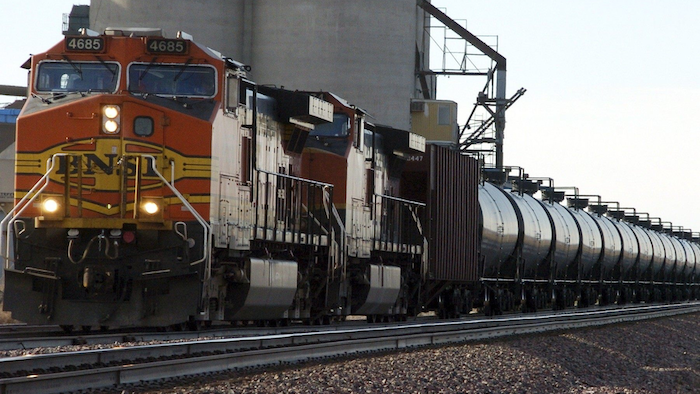 Spokane, Washington, is considering civil fines for companies that ship crude oil or coal through its downtown core.

This week, the City Council decided 6-0 to ask voters in November whether the city should prohibit crude oil or coal shipments. The eastern Washington city is certain to face a steep uphill legal battle, but some say the risks of oil trains are too great. 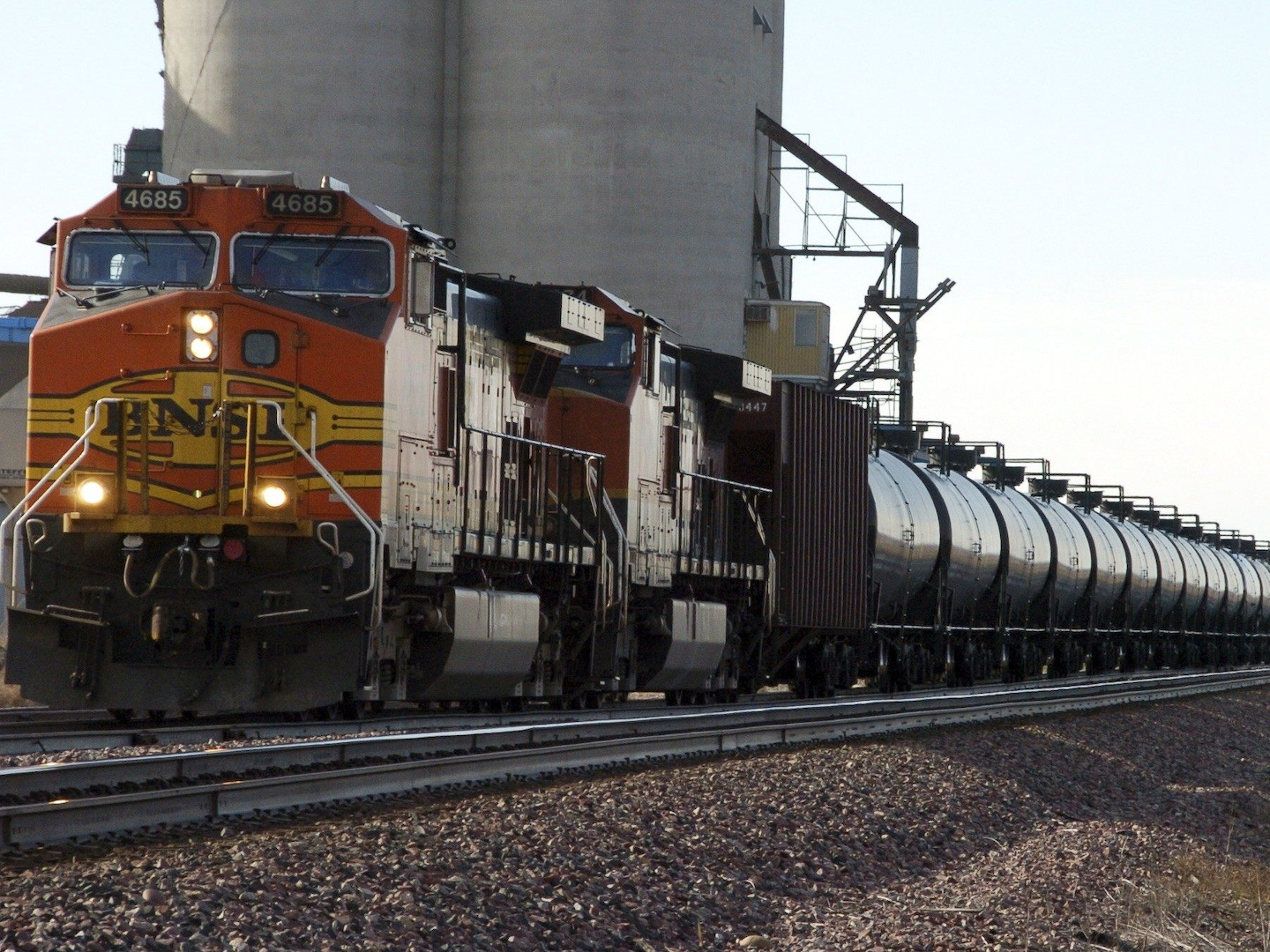 Spokane is the latest community attempting to assert its local authority in the fight over fossil fuels. Cities such as Oakland, California, South Portland, Maine, and Vancouver, Washington, have also passed rules to block crude oil or coal projects.

Spokane's November ballot measure, if approved, would make rail shipments of crude oil or coal a civil infraction, punishable by a fine of up to $261 per rail car.