Federal health officials are questioning whether hand sanitizers, used by millions of Americans, work as well as manufacturers claim. 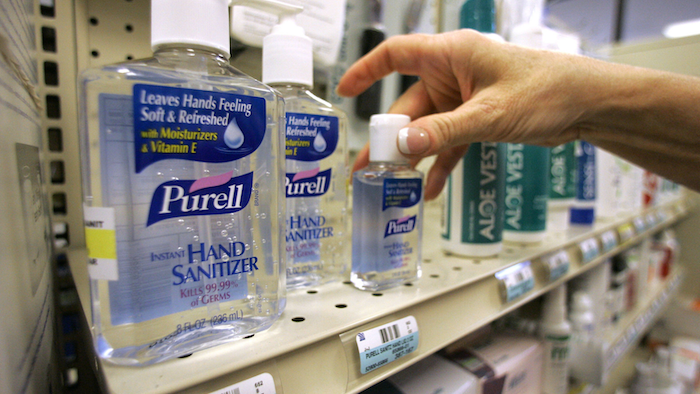 Federal health officials want to know whether hand sanitizers used by millions of Americans work as well as manufacturers claim — and whether there are any health risks to their growing use.

The Food and Drug Administration is asking for new studies on how the antiseptic gels and rubs fight germs and get absorbed into the body, with a particular focus on children and pregnant women. The proposal unveiled Wednesday is part of an ongoing government effort to review decades-old chemicals that have never had a comprehensive federal review.

Agency officials stressed that the review "does not mean the FDA believes these products are ineffective or unsafe."

Hand sanitizers have become nearly ubiquitous over the last 20 years, offered in workplaces, schools, restaurants and other public spaces to reduce the spread of germs. Since 2009, about 90 percent of sanitizers sold to the public have included either ethanol or ethyl alcohol, according to agency officials.

FDA regulators suggested they may tighten such claims after reviewing the information submitted by manufacturers.

"We're not trying to alarm people," said Dr. Janet Woodcock, director of the FDA's drug center. "Obviously ethanol and humans have co-existed for a long time so there's a lot that's known about it."

But the agency has concerns about the possible long-term consequences of frequent use by children and women of child-bearing age, particularly those who are pregnant or breast feeding. The agency's proposal would require manufacturers to study whether three anti-germ ingredients — ethanol, alcohol and a type of chloride — show up in blood or urine after repeated, daily use. That could mean that the chemicals may be affecting the reproductive system or the production of hormones 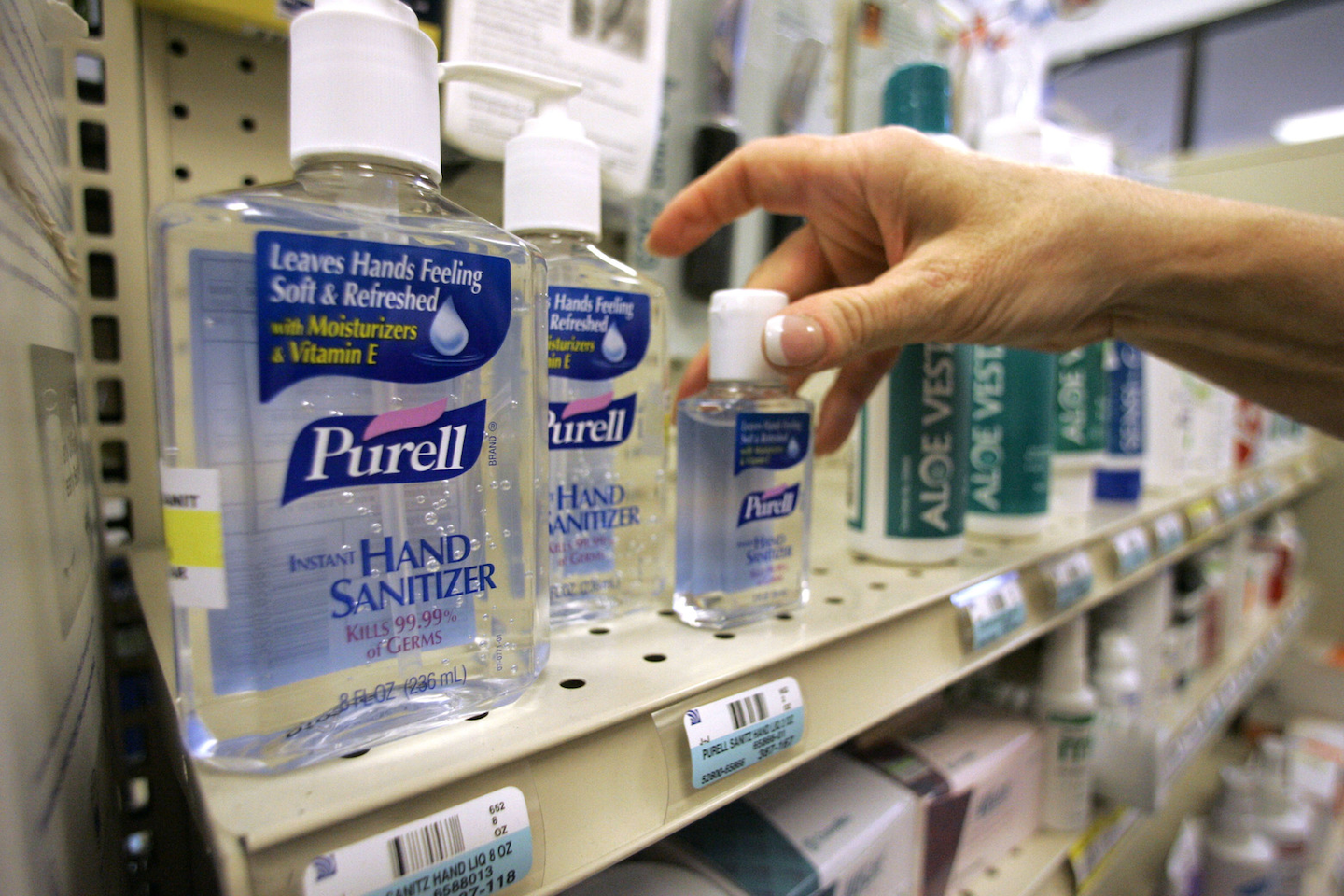 Regulators are also concerned about possible links between use of antiseptic chemicals and the emergence of so-called superbug bacteria, which are resistant to antibiotics.

"We need to get this additional information so if there are situations where caution is warranted we can label that or inform the public," Woodcock said.

The American Cleaning Institute, a cleaning products trade organization, said it believes the FDA already "has a wealth of data on hand sanitizers in their possession to judge them as generally recognized as safe and effective." But the group said it would work to provide the information.

The FDA will take comments on its proposal for six months before finalizing it. Companies will have one year to submit the information requested by regulators.

The FDA review is part of a long-established bureaucratic process which was recently jumpstarted by a lawsuit against the agency.

FDA scientists were first charged with evaluating antiseptic soaps, scrubs and sprays in 1972 as part of a law designed to set guidelines for hundreds of drugs and chemicals that were already on the market but had never been formally reviewed.

The agency agreed to complete its review under a legal settlement in 2013 with the Natural Resources Defense Council, an environmental group that accused the government of delaying action on potentially dangerous chemicals.

Environmentalists are mainly concerned about an ingredient called triclosan, which was used in many antibacterial soaps. The FDA is collecting safety and effectiveness data on that chemical with the goal of issuing new rules on its use by early 2018.