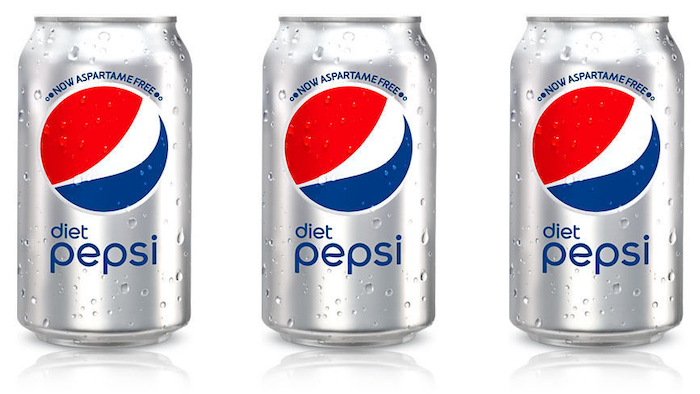 Diet Pepsi made with aspartame is returning to shelves in the U.S., after PepsiCo saw sales plummet following its reformulation of the drink last summer to remove the artificial sweetener.

PepsiCo says it will offer "Diet Pepsi Classic Sweetener Blend" made with aspartame starting in September, in 12-ounce cans, 2-liter bottles and 20-ounce bottles. The move is intended to appease fans who don't like the taste of the reformulated drink, which is made with the artificial sweetener sucralose.

But PepsiCo Inc. said Diet Pepsi made with sucralose, commonly known by the brand name Splenda, will remain its primary diet soda offering. Those cans will be silver, while the "classic" Diet Pepsi with aspartame will be come in light blue packaging.

When PepsiCo removed aspartame from Diet Pepsi in August, it said the change was the No. 1 request by customers. Industry executives have blamed the declining sale of diet sodas on concerns people have about the ingredient. Several years ago, Coca-Cola Co. tested ads in select newspapers defending the safety of the sweetener.

PepsiCo's replacement of the sweetener from Diet Pepsi tested the theory that it was to blame for fleeing customers, but the plan seems to have backfired.

In the first quarter of this year, sales volume for Diet Pepsi sank 10.6 percent, according to industry tracker Beverage Digest. 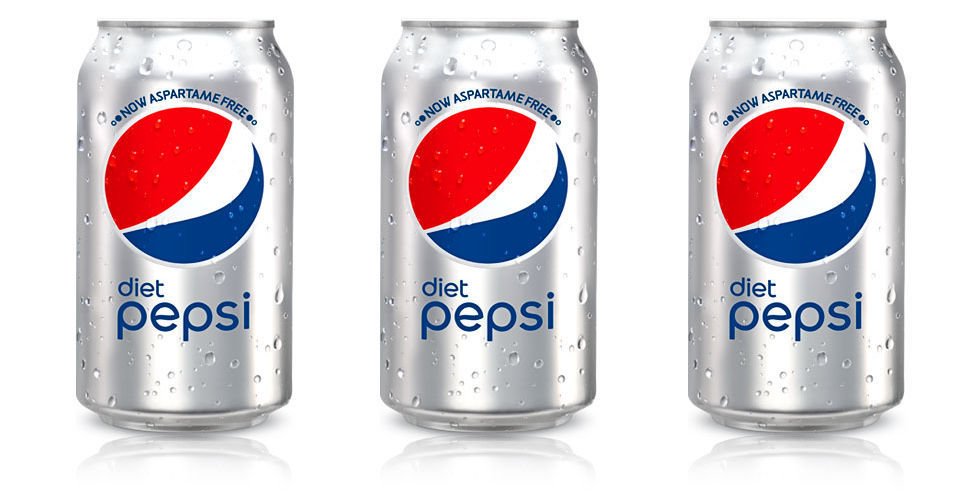 Aspartame had been linked to cancer in lab mice, but it is approved for use and the Food and Drug Administration says more than 100 studies support its safety. PepsiCo's decision to bring back Diet Pepsi with aspartame was first reported by the publication Beverage Digest.

Meanwhile, PepsiCo also said Monday that Pepsi MAX will be re-introduced to as Pepsi Zero Sugar in the U.S. and will still contain aspartame.

Shares of PepsiCo Inc. slipped 26 cents to $101.72 amid a broad market sell-off. Its shares are up more than 7 percent over the past year.