There’s a major change coming for an OSHA accident reporting rule, and not everyone is happy about it. 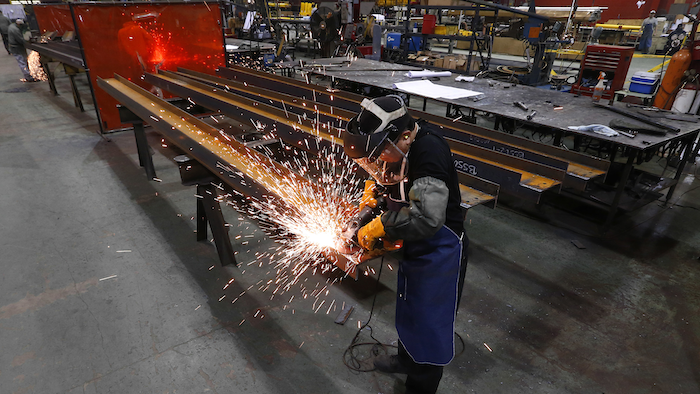 There’s a major change coming for an OSHA accident reporting rule, and not everyone is happy about it.

The new regulation will apply to a long-standing injury and illness reporting requirement that mandates manufacturers and other business to log incidents and keep them on hand. In the past, companies held onto those records and only handed them over to OSHA if they were being investigated.

Now, for the first time, all of those records will be made public.

At the center of the debate is the question of whether public access to the injury reports will encourage better safety practices or set up companies to be targeted by lawsuits and bad press. 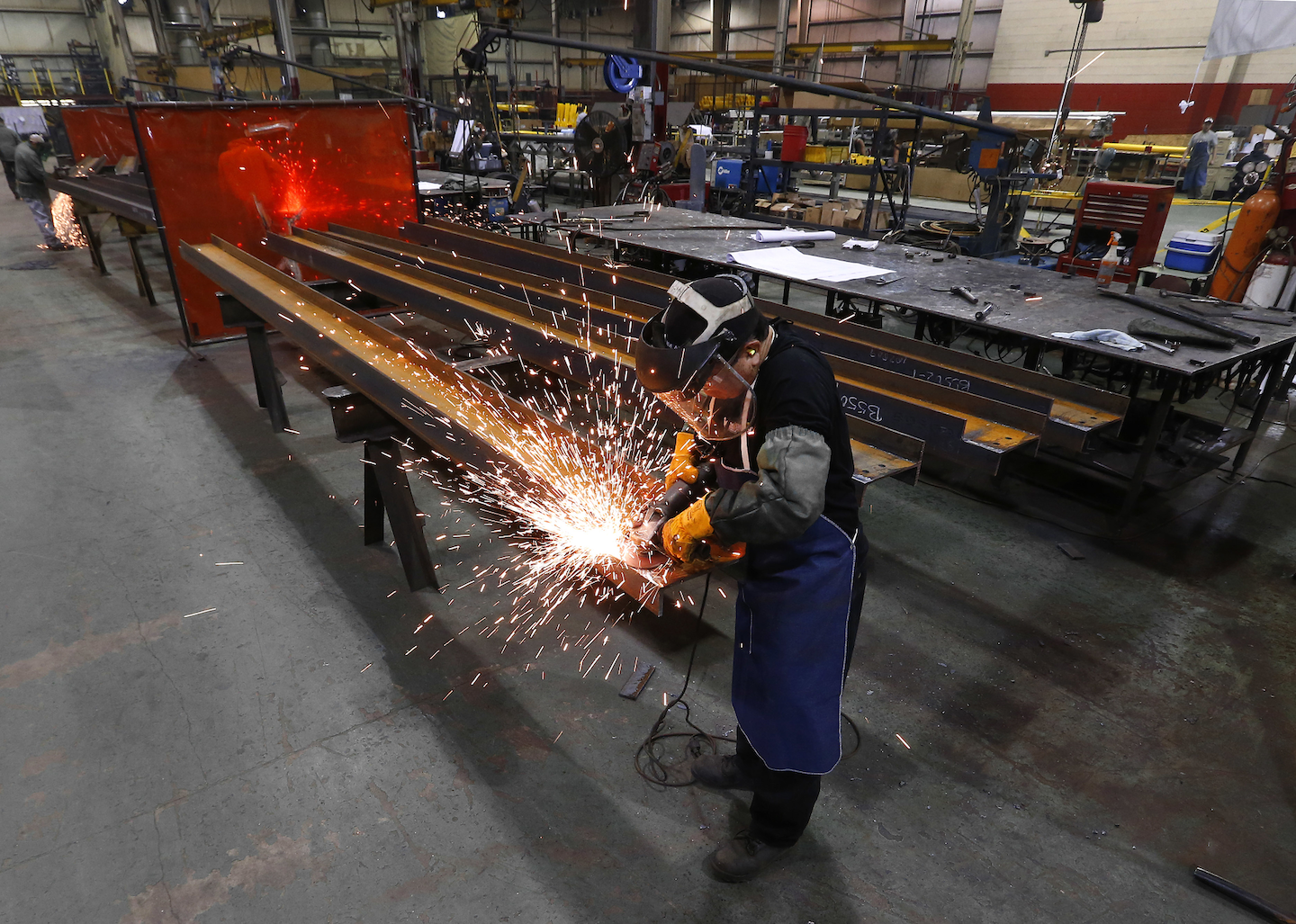 What do you think of the new OSHA rule? Let us know your thoughts by commenting below.