Department Of Defense Inspecting Launch Contracts Given To ULA

A former ULA executive claimed the government had made an effort to give ULA an advantage in the competition for the launch contracts. 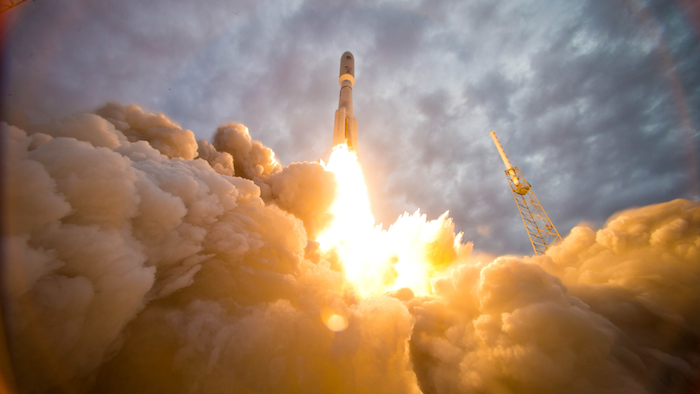 The U.S. Department of Defense’s Deputy Inspector General for Policy and Oversight, Randolph R. Stone, sent a memorandum to the U.S. Secretary of the Air Force Tuesday, announcing that the Office of the Inspector General is examining the contracts United Launch Alliance has been awarded for a space launch.

According to a report by Ars Technica, the government’s decision to investigate was sparked by comments made by former ULA Executive Brett Tobey during a seminar at the University of Colorado Boulder. He claimed the government had made an effort to give ULA an advantage in the competition for the launch contracts. Tobey, who also suggested ULA was having trouble competing with the launch costs offered by rival SpaceX, resigned from the company last week.

ULA has provided the government with national security payload launches.

"At the request of the Secretary of Defense, the OIG DoD has opened an investigation regarding assertions made by United Launch Alliance’s former Vice President of Engineering relating to competition for national security space launch and whether contracts to ULA were awarded in accordance with DoD and Federal regulations," Stone said in the memorandum, according to Ars Technica, which obtained the document for its report. 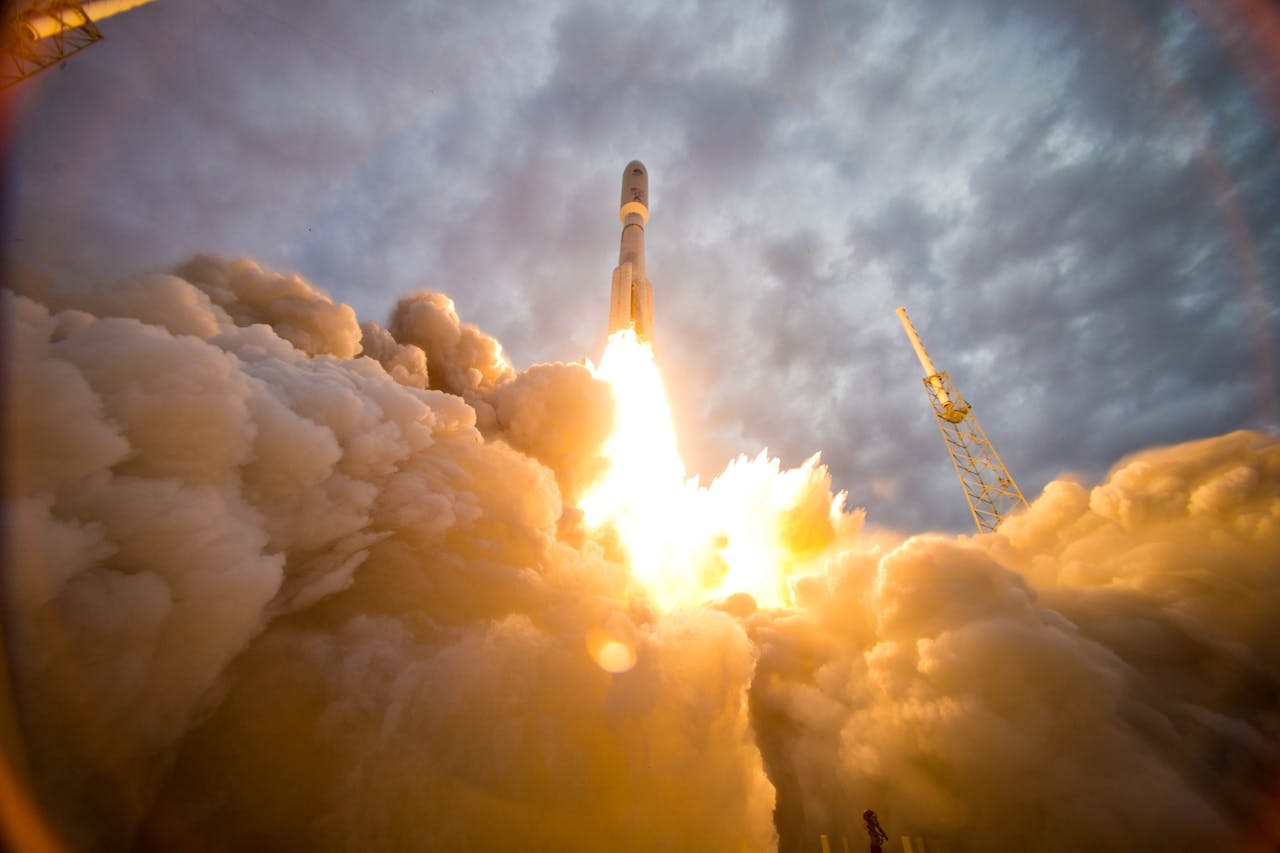 In May 2015, the U.S. Air Force certified Space X’s Falcon 9 trustworthy for a military space launch. Later that year, the U.S. Air Force opened up the bidding process for the right to launch the GPS III satellite in 2018. The U.S. Air Force never received a bid from ULA for the contract, which was given to SpaceX. ULA claimed it couldn’t make a bid due to the demands of the contract as well as Congress’ choice to wean the U.S. off of the Russian-made engine that the ULA uses, the RD-180.

Tobey’s view of how the bid—or lack thereof—went down differs from ULA. He told those in attendance at the University of Colorado-Boulder discussion that ULA chose not to make the bid for the GPS 3 satellite launch.

“The government was not happy with us not bidding that contract because they felt that they had bent over backwards to lean the fill to our advantage,” Tobey said at the event, according to Ars Technica. “But... we saw it as a cost shootout between us and SpaceX. So now we're going to have to figure out how to bid these things at a much lower cost. And the government can't just say ULA has a great track record, they've done 105 launches in a row with 100 percent mission success, and we can give it to them on a silver platter even though their costs are two or three times as high."

ULA branded Tobey’s comments at the college as “inaccurate,” according to Ars Technica.

SpaceX, which has been working for the right to bid on military launches, had claimed that it can offer the launches at lower costs than competitors.