Critics argue that the legislation is about protecting one industry, not targeting discrimination. 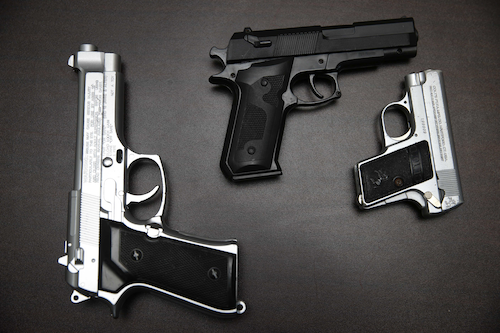 A terse letter from Andrew Clyde's credit card-processing company explained it was discontinuing his corporate account because his Georgia firearms business "no longer met our underwriting guidelines." In a panic, Clyde called three other companies, which denied him, too.

After hearing from Clyde and others in the gun business who reported similar treatment, the industry's trade association launched efforts in several Republican-led Legislatures over the past year seeking to restrict discrimination by financial institutions.

But the legislation being pushed by the National Shooting Sports Foundation wouldn't offer a blanket protection for all businesses — just those "engaged in the lawful commerce of firearms or ammunition products."

"You have to think that someone's targeting us," said Clyde, who is set to testify on Georgia's version of the bill during a legislative hearing Tuesday.

Similar legislation being considered in Kansas, Alabama and Missouri also was initiated by the NSSF in response to an effort started in 2013 by the U.S. Department of Justice called Operation Choke Point. The program sought to curtail financial institutions from engaging in business with what it deemed high-risk industries for fraud, such as pornography and firearms. The program ended last year, when the Federal Deposit Insurance Corporation sent a letter to banks informing them to take a risk-based approach instead of denying services. But the NSSF said gun retailers and manufacturers are continuing to report what they say is discrimination.

Critics aren't so sure and argue that the legislation is about protecting one industry, not targeting discrimination.

In Kansas, lobbyists unsuccessfully tried last month to tack on amendments expanding the nondiscrimination protection to include gender identity, sexual orientation and abortion rights. Ralph Ostmeyer, chairman of the Kansas Senate Committee on Federal and State Affairs, said the bill needed to stay focused on guns.

"Just as a person or trade association engaged in the lawful commerce of firearms or ammunition products should not be subject to discrimination because of the nature of their business, so too should a politically controversial organization providing constitutionally protected services such as safe and legal abortions also be protected from discrimination," Elise Higgins, a lobbyist for Planned Parenthood of Kansas and Mid-Missouri, said during the hearing.

Robert Hartwig, president of the Insurance Information Institute, said Monday he had never heard of such discrimination. He called the legislation a "solution in search of a problem."

Hartwig said that if risk tolerance exceeds the coverage for one insurance company, one of the hundreds of companies specializing in firearms would provide it. He said guns were "a big business in America, and there are insurers that are going to compete for that business." 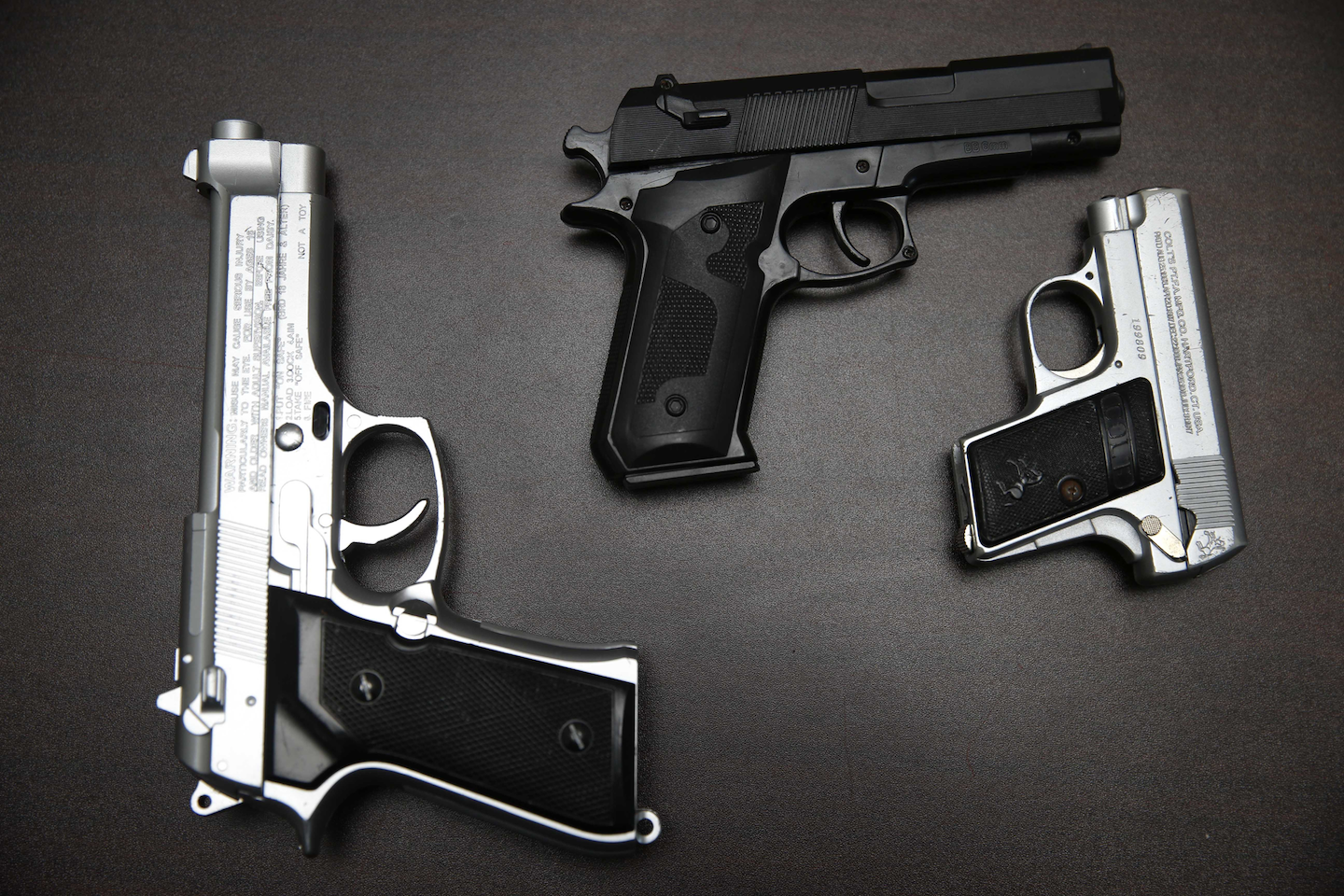 He noted that each insurer has guidelines and certain risks in which it has expertise and have the right "to accept or reject any policyholder" based on those guidelines. He noted, for example, that many companies don't insure sports cars because they are outside of their expertise.

No recent action has been taken in Alabama and Missouri on bills introduced to prohibit discrimination against firearms businesses. The NSSF said it also approached lawmakers in Florida, but that it was too late to draft a bill. Florida Gov. Rick Scott signed a law in 2014 prohibiting insurance companies from discriminating against firearms owners, but not dealers.

In Kansas, Santos told lawmakers last month that allowing financial institutions not to work with the firearm industry would put manufacturers and dealers out of business, and thus deny U.S. citizens access to legal firearms.

"Without having the ability to purchase firearms from a dealer, they're not going to be able to exercise their Second Amendment," he said.

The Kansas Department of Insurance said it couldn't pinpoint any state law that protects industries from being denied services.

But William Basore, co-owner of a shooting range and firearms company in Olathe, Kansas, said the protection is needed. He said he tried to insure his new car under a commercial policy he was originally given while running a construction company, but that he was denied coverage last fall because of his gun business. Basore's insurance agent didn't return messages from The Associated Press seeking details about the case.

"I'd have no issue if they chose not to insure me because of my driving record or claims, but (to deny me) just because I'm in an industry that they don't agree with doesn't quite seem right," said Basore, who eventually got coverage through another insurance company.