The bill, passed unanimously by the Senate, goes to the House for its consideration as early as next week.

The bill, passed unanimously by the Senate a day after Gov. Rick Snyder formally announced the plan, goes to the House for its consideration as early as next week.

Snyder says the assistance would provide a credit for the estimated portion of residential customers' utility bills for water that has been or will be used for drinking, cooking or bathing from 2014 until this spring, when officials hope the water is declared safe to drink again without a filter. The city's supply was switched from Detroit water to the Flint River in 2014, but not properly treated, resulting in corrosion of lead pipes.

Residential customers would still be responsible for paying for water used for other purposes, such as to flush toilets or wash clothes.

Commercial customers would get a smaller credit.

Majority Republicans rejected Democrats' calls to double the appropriation to $60 million so residents would be fully credited for the water portion of their water/sewer bill. 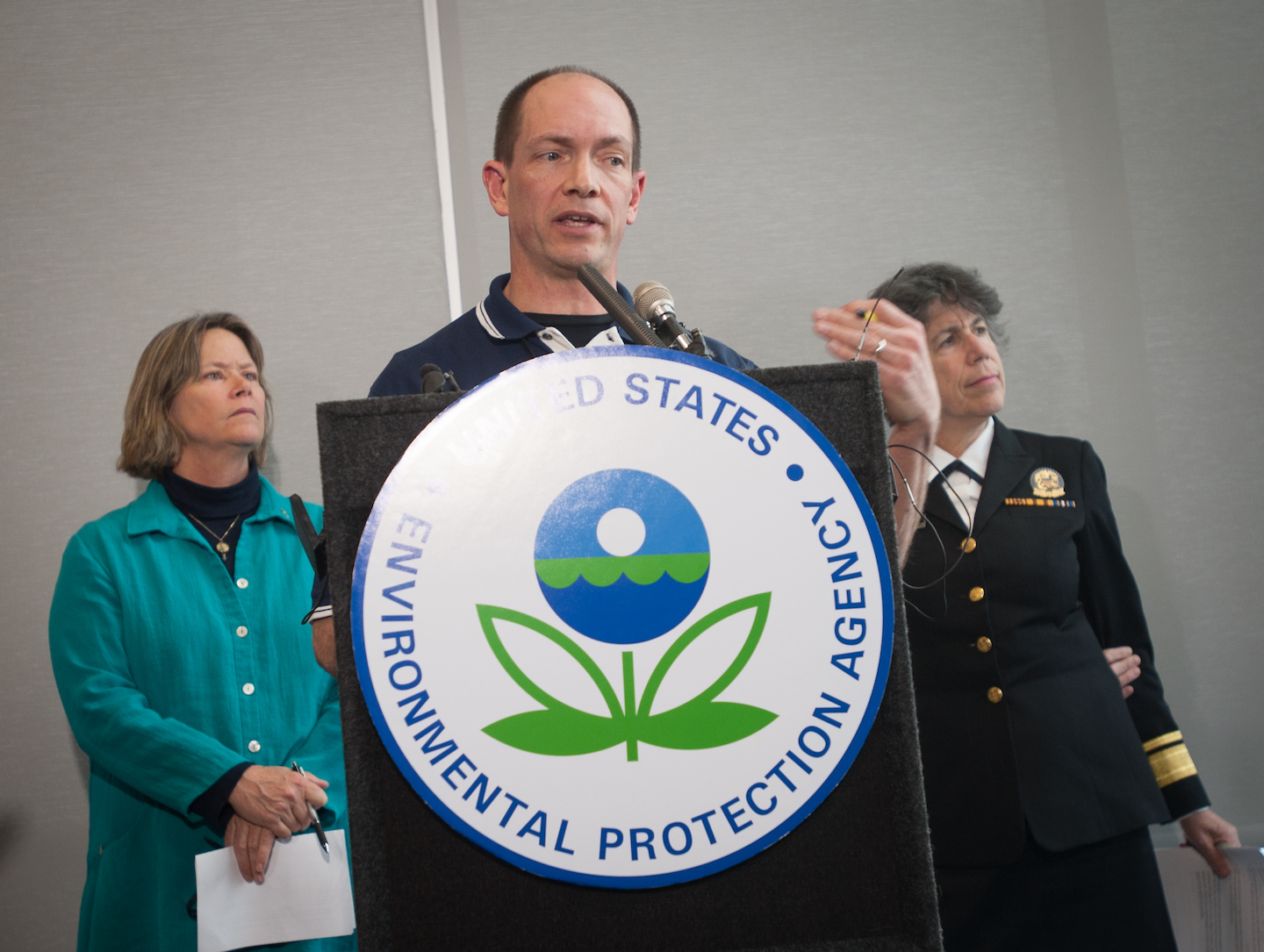 Senate Minority Leader Jim Ananich, D-Flint, said it was unacceptable to offer a "partial refund for a product that was not only unfit for use, but actually poisoned" people.

Senate Appropriations Committee Chairman Dave Hildenbrand, R-Lowell, said he voted for the bill with some reservation, saying legislators should take more time to analyze the appropriate spending and if the money could come from another source besides Michigan's general fund.

Under Snyder's plan, residents would be credited for 65 percent of the water portion of their bill, which equates to about 30 percent of a water/sewer bill.

"It simply does not make sense that we would expect the people of this community to pay for water they cannot drink," said Senate Majority Leader Arlan Meekhof, R-West Olive. The Senate vote was a surprise because Snyder was not expected to officially unveil the legislation until his 2016-17 budget presentation next week. 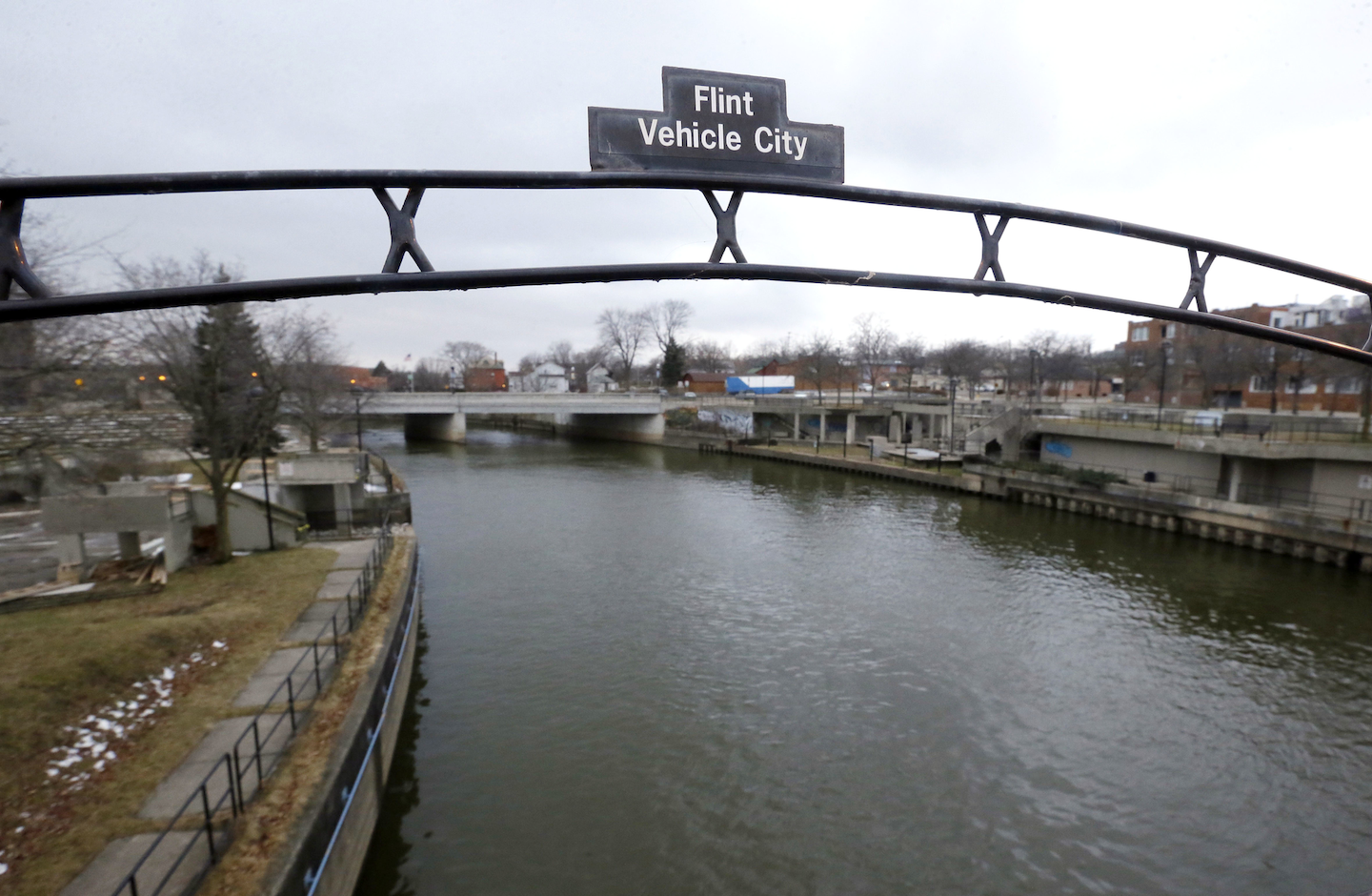 The Legislature has approved $37 million in emergency funding for Flint for the current fiscal year.

Republicans also blocked a Democratic amendment to add $3.5 million to expand eligibility for nutrition benefits and services to children up to age 10 in Flint. The federal government recently denied Snyder's request to expand the age cutoff, which is 5, so Democrats sought to use state money to do so.

"I appreciate everything the other side is doing, but I think this nutrition is incredibly important," he said.

Republicans said they are not opposed in concept to additional nutrition spending, but further study should be done identifying how much is required.

On Thursday, Snyder's office also said the governor has requested an economic disaster declaration from the U.S. Small Business Administration for Flint and Genesee County.

If approved, low-interest loans would be made available for small businesses and private, nonprofit organizations that suffered substantial economic injury as a direct result of the contaminated public water supply.