Campbell Soup Co. plans to become the first major food company to disclose the presence of genetically modified ingredients on its labels. 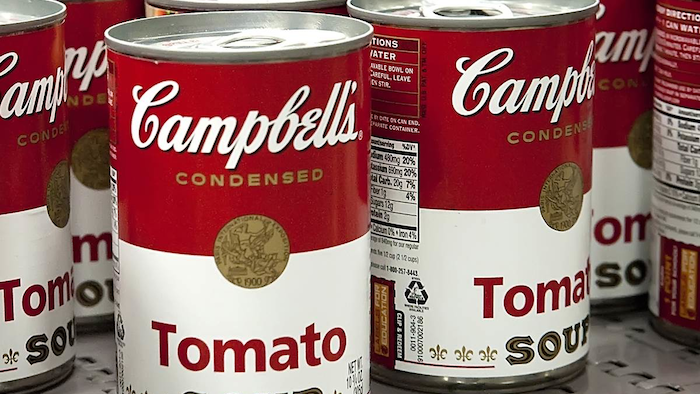 Campbell Soup Co. plans to become the first major food company to disclose the presence of genetically modified ingredients on its labels.

The company — which also counts Pepperidge Farm and Prego amongst its brands — called on lawmakers to adopt a national standard that would require all foods regulated by federal authorities to list the inclusion of GMOs.

Campbell added that it would withdraw from any industry associations that oppose mandatory GMO labeling.

The move comes amid calls for greater transparency regarding genetically engineered foods. Campbell said that GMOs are safe and important to feeding a growing global population, but company officials acknowledged widespread public support for labeling.

The company also called for a national labeling standard for GMO-free foods and criticized the current "patchwork of state-by-state labeling laws."

Lawmakers in many states previously floated mandatory GMO labeling, and a requirement in Vermont is set to take effect this summer if it survives a court challenge.

Numerous food industry groups instead support federal legislation that would instead establish a voluntary labeling program for GMO-free foods while pre-empting state-level requirements.

The House passed its version of the bill last summer, but it hasn't cleared the Senate and was left out of a must-pass year-end spending bill despite industry pleas.