The CDC said it has identified illnesses linked to the cheese as far back as 2010. 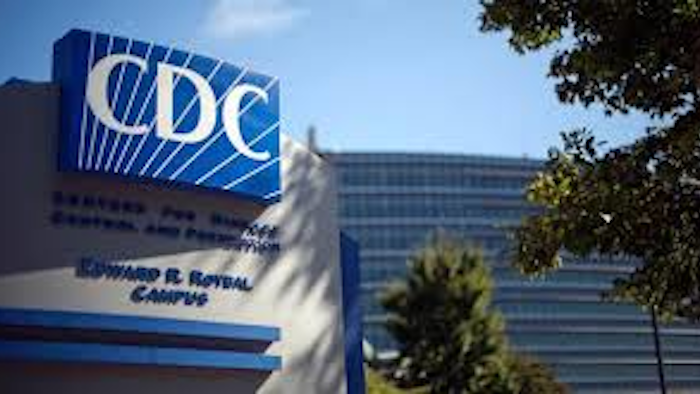 A California company has recalled several brands of soft cheeses after they were linked to 24 illnesses around the country and a death in Ohio.

The CDC said it has identified illnesses linked to the cheese as far back as 2010. The most recent illnesses were identified last month.

Karoun Dairies said in a release that none of its products have so far tested positive for listeria, but the company issued the recall after the CDC and the Food and Drug Administration informed it of a link to the illnesses.

Listeria primarily affects the elderly, people with compromised immune systems, and pregnant women and their newborn infants. It can cause fever, muscle aches and gastrointestinal symptoms and can be fatal. It also can cause miscarriage, stillbirth, premature labor, and serious illness or death in newborn babies.