Nearly half of business finance officials say they instead rely on "gut feel." 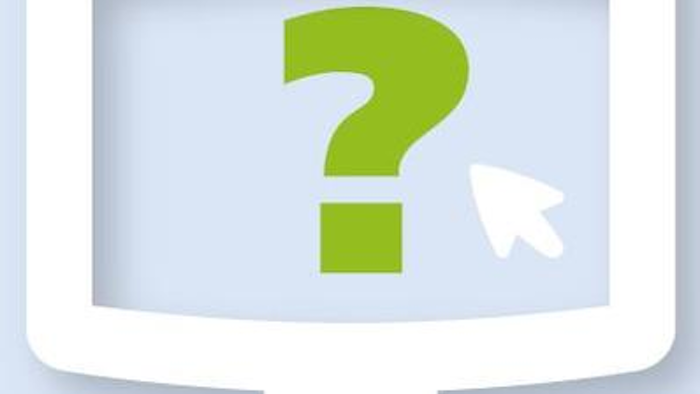 Nearly half of business finance officials say poor internal data impacts their decision-making and that they instead rely on "gut feel," according to a recently released survey.

Business software company Epicor, which commissioned the poll of more than 1,500 finance professionals in 11 countries, said relying on instinct — rather than empirical evidence — can subsequently lead to delays, errors and lower profits.

See more from the survey in the following infographic: