The Court has agreed to weigh limits on workers' ability to dispute workplace issues. 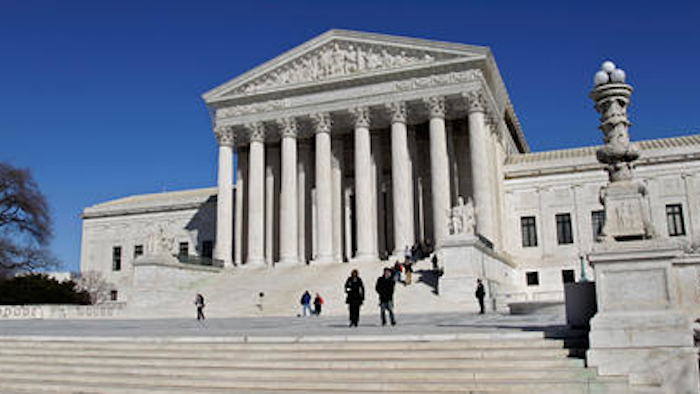 The Supreme Court has agreed to weigh new limits on the ability of workers to band together to dispute pay and workplace issues.

The justices said Monday they will review a $5.8 million class-action judgment against Tyson Foods Inc. over the pay for more than 3,000 workers at its Storm Lake, Iowa, pork processing plant.

The company said it should not have been forced to defend a class-action lawsuit. But the federal appeals court in St. Louis ruled for the workers.