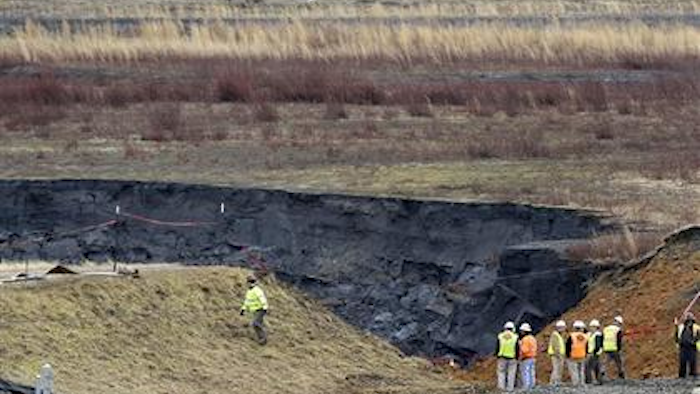 Members of a state Senate committee reviewing Gov. Pat McCrory's plan on Thursday questioned why it doesn't include a timetable. The schedule would set out how long the company has to clean out its dumps at four power plants, including the site of a February spill that coated 70 miles of the Dan River in gray sludge.

McCrory's proposal requires Duke to submit closure plans for four sites, but leaves it to state environmental officials to set how long the company has to accomplish the task. The bill also allows Duke to propose alternatives for its remaining 10 sites, including covering the ash and leaving it in place.