The German manufacturer of a roller coaster from which a woman fell to her death is blaming Six Flags for the accident. 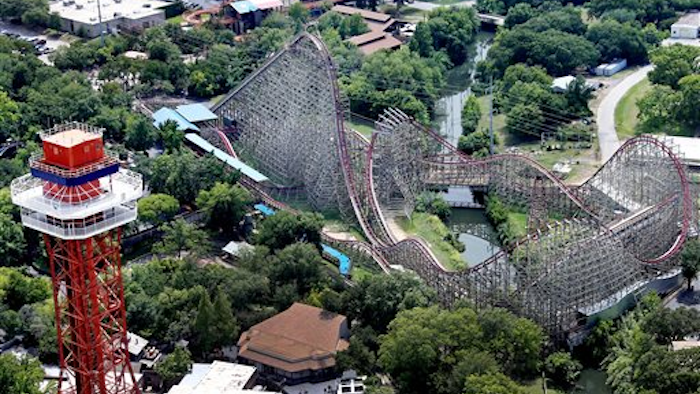 FORT WORTH, Texas (AP) -- The German manufacturer of a roller coaster from which a woman fell to her death is blaming Six Flags for the accident.

Gerstlauer Amusement Rides filed court papers Thursday related to the lawsuit the woman's family has brought against it and Six Flags after her death last year.

Gerstlauer says the Texas Giant was not "defective or unsafe in any manner." It blames Six Flags workers for not properly checking Rosa Esparza's safety belt or stopping the ride when a supervisor noticed Esparza's restraint bar was too high.

The manufacturer also says Six Flags only added seat belts to the ride after Esparza's death.

Both Six Flags and Gerstlauer have blamed each other for Esparza's death.