PepsiCo has rejected a call from activist investor Nelson Peltz to separate its global drinks division from its snack unit. 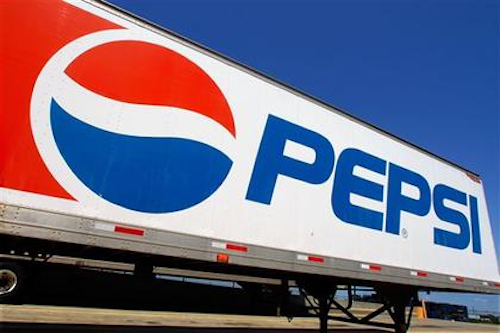 PepsiCo has rejected a call from activist investor Nelson Peltz to separate its global drinks division from its snack unit, which includes the Fritos, Lay's and Tostito's brands.

The Purchase, N.Y., company's presiding director, Ian Cook, told Peltz that much of the data his investment firm, Trian Partners, used in making its argument is "selective and, in many instances, misused."

"Our board and management team are confident in the thoroughness of this analysis and in the conclusion that PepsiCo's value is maximized as an integrated food and beverage company," Cook wrote Thursday in a letter addressed to Peltz. "We trust that you appreciate the seriousness with which we have examined your observations and proposal and the firmness with which we reject the proposal to separate the businesses."

Trian had sent a letter to PepsiCo Inc. on Feb. 19, saying that it views "structural change as the best path forward to generate sustainable increases in shareholder value." Trian said that it believes PepsiCo's beverage unit can generate more cash flow under "focused leadership."

Trian also said it was so confident in the value of a separate beverage business that it would buy additional shares and be willing to join the board of a newly created beverage business to help lead it going forward. Trian Fund Management LP has investment funds that own about $1.2 billion in PepsiCo common shares.

PepsiCo had already said earlier this month that its snacks and drinks business complemented each other and would maximize shareholder value.

Shares of PepsiCo closed at $79.07 Thursday and have slipped more than 4 percent so far this year.