A California company suing Sunland Inc. for $1 million also is asking for a judgment against one of the top executives of the defunct Portales peanut processor. Albuquerque attorney Nathan Mann says chocolate maker Swain Creations Inc. is accusing Sunland and CEO Jimmie Shearer of fraud, concealment and intentional misrepresentation. 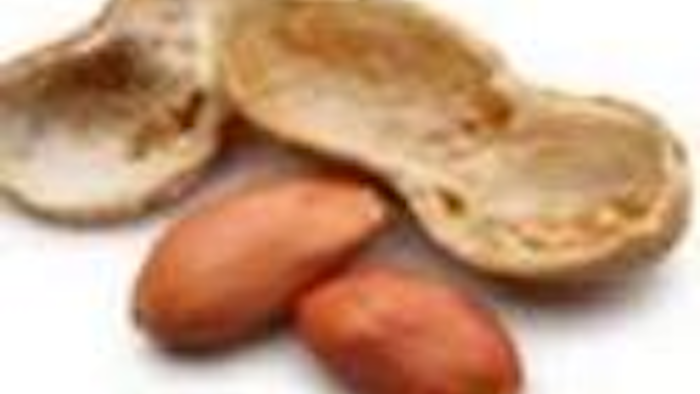 PORTALES, N.M. (AP) -- A California company suing Sunland Inc. for $1 million also is asking for a judgment against one of the top executives of the defunct Portales peanut processor.

That reportedly was years before the U.S. Food and Drug Administration finally shut down operations in response to a national salmonella outbreak linked to the plant in 2012.

The disclosures are among the latest filings in the Chapter 7 bankruptcy protection sought by Sunland. The plant was once the nation's largest producer of organic Valencia peanuts.