The passage of several months since a heated legislative debate over the legal definition of Tennessee whiskey has done little to mellow the dispute between two global liquor giants and the growing number of craft distillers caught between them. Jack Daniel's master distiller Jeff Arnett on Thursday urged... 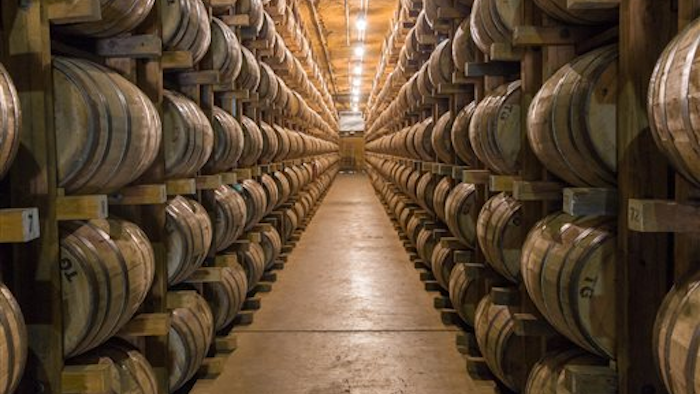 The passage of several months since a heated legislative debate over the legal definition of Tennessee whiskey has done little to mellow the dispute between two global liquor giants and the growing number of craft distillers caught between them.

Jack Daniel's master distiller Jeff Arnett on Thursday urged state lawmakers to stick with the state law enacted in 2013 that required any product labeled as Tennessee whiskey to be made from 51 percent corn, aged in new charred oak barrels, filtered through maple charcoal and bottled at a minimum of 80 proof.

Arnett said the law passed at the behest of Jack Daniel's ensures minimum quality standards will be upheld now that the state has removed barriers to the foundation of more craft distilleries in the state.

"It has been understood for 150 years that this is what Tennessee whiskey is," he said. "It's only the fact that we've had a lot of new distillers coming that we feel like there needs to be some rules for the playground, if you will, just to keep everyone honest."

Jack Daniel's is owned by Louisville, Kentucky-based Brown Forman Corp., while George Dickel, which is made about 15 miles up the road, is owned by British liquor conglomerate Diageo.

Dickel is made by the traditional process laid out in the new state law, but Diageo has led the effort to revise or repeal those rules on arguments that they are unnecessary, could prove too restrictive in the event of a barrel shortage and stifle innovation.

Diageo lobbyist Barry Becton suggested that any state labeling law should focus not on the general term of Tennessee whiskey.

"I don't think it's up to the state to decide that, 'Hey, only one way of making Tennessee whiskey is going to be allowed, and we're going to give it the state seal of approval, when for over 150 years the state did not weigh in,'" he said.

Billy Kaufman, the owner of Short Mountain Distillery and president of the Tennessee Distiller's Guild said a survey of the group's 18 members revealed that 11 support the Tennessee whiskey law on the books while three oppose it. Four didn't respond.

"I hope you understand that we are in a difficult position between Diageo and Brown-Forman," Kaufman said.

Tennessee lawmakers are expected to take up renewed efforts to change or rescind the whiskey labeling law when they come back into session in January.