Chiquita shareholders have rejected plans to merge with Irish fruit importer Fyffes that would have made the world's largest banana supplier. Chiquita Brands International Inc. said Friday that the shareholders didn't approve a revised transaction agreement between the two companies during a... 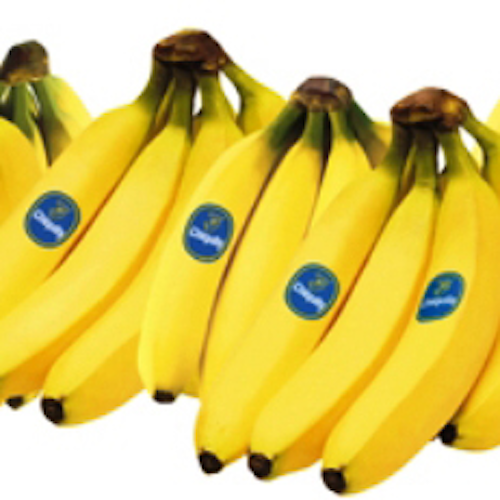 Chiquita shareholders have rejected plans to merge with Irish fruit importer Fyffes that would have made the world's largest banana supplier.

Chiquita Brands International Inc. said Friday that the shareholders didn't approve a revised transaction agreement between the two companies during a special shareholders meeting. Chiquita and Fyffes PLC have given notice to terminate their agreement.

The proposed agreement with Fyffes was an all-stock deal, with the companies planning to incorporate in Dublin to take advantage of lower tax rates. Chiquita is now based in Charlotte, North Carolina.

On Monday proxy advisory firm Institutional Shareholder Services recommended that Chiquita investors support the Fyffes deal because it is the best option for shareholders. ISS had previously said shareholders should vote against the deal because Chiquita might get a better offer elsewhere.

Chiquita President and CEO Edward Lonergan said in a statement that while the company was convinced Fyffes would have been a strong merger partner, the companies "will now go forward as competitors."

Chiquita said it now expects to enter talks with investment firm Safra Group and juice company Cutrale Group on their competing offer of $14.50 per share in cash, or $681 million. Chiquita received the latest bid from the pair on Wednesday after previously rejecting buyout offers from the two Brazilian companies. The prior offer from Safra and Cutrale was $14 per share. They had bid $13 per share in August.