Pabst Brewing To Be Sold To Russian Company

The maker of Pabst Blue Ribbon beer is being sold to Russian company Oasis Beverages for an undisclosed sum. Oasis is buying Pabst with TSG, an investment firm known for its work with consumer products companies. TSG Consumer Partners will take... 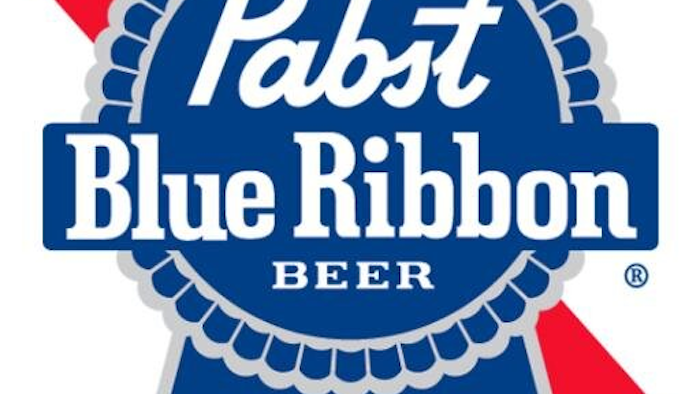 The maker of Pabst Blue Ribbon beer is being sold to Russian company Oasis Beverages for an undisclosed sum.

Oasis is buying Pabst with TSG, an investment firm known for its work with consumer products companies. TSG Consumer Partners will take a minority stake in Pabst.

In addition to its namesake beer, Pabst Brewing Co. makes Colt 45, Old Milwaukee and Schlitz, in addition to regional brews such as Lone Star, Rainier and Old Style. Pabst was acquired in 2010 by C. Dean Metropoulos & Co., which is known for investing in food brands, including Twinkie maker Hostess.

Pabst Brewing traces its roots back to 1844 in Milwaukee. Pabst Blue Ribbon in particular has also grown in popularity among people in their 20s and 30s in part for its blue-collar and retro appeal, as well as for its cheap price. Metropoulos has in recent years enlisted comedian Will Ferrell to market the company's beers.

Still, Pabst accounts for less than 3 percent of the U.S. beer market, said Eric Shepard, executive editor of Beer Marketer's Insights, an industry tracker. He also noted that many of the most popular beers in the U.S. are already owned by foreign companies. Anheuser-Busch InBev, which makes Budweiser and Bud Light, is based in Belgium.

In a statement, Oasis Chairman Eugene Kashper called Pabst Blue Ribbon the "quintessential American brand — it represents individualism, egalitarianism and freedom of expression — all the things that make this country great."

Kashper will serve as CEO of Pabst Brewing, which will keep its headquarters in Los Angeles.