A Coca-Cola distribution plant in southern Mexico had received threats before attackers burned four of its delivery trucks in an area known for drug gang turf battles, the company said. 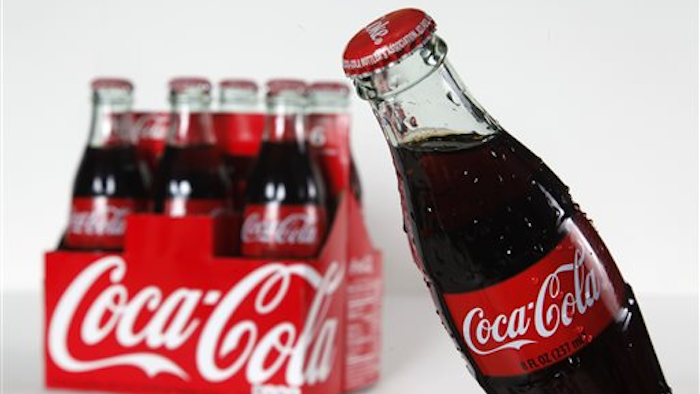 MEXICO CITY (AP) -- A Coca-Cola distribution plant in southern Mexico had received threats before attackers burned four of its delivery trucks in an area known for drug gang turf battles, the company said.

Femsa did not specify the nature of those threats, but said they were directed at delivery personnel.

The Guerrero state prosecutor's office said the motive in the attack in the township of Arcelia is under investigation.

While local companies are frequent targets for gang extortion, attacks on multinational firms are rarer.

In 2012, the Knights Templar cartel in the neighboring state of Michoacan burned five warehouses and dozens of vehicles owned by the Sabritas snack company, a Mexican subsidiary of PespsiCo.

The cult-like drug gang said it believed Sabritas had let law-enforcement agents use its trucks for surveillance. The company denied that.