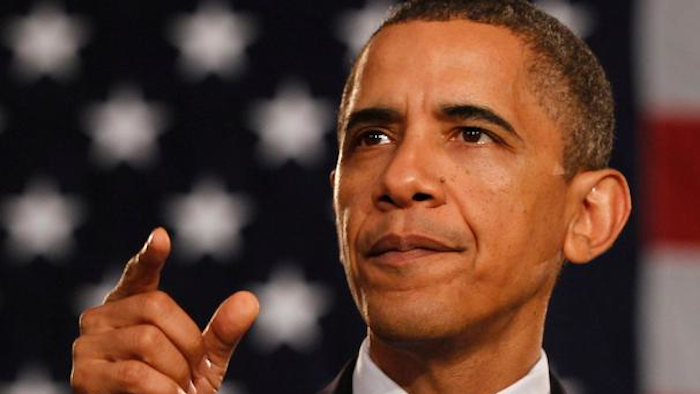 West Virginia Attorney General Patrick Morrisey and Oklahoma Attorney General Scott Pruitt told a Senate panel Tuesday that the administration's plan to cut heat-trapping pollutants from coal-fired power plants would cause existing plants to retire early and prevent new ones from being completed.

Oklahoma and West Virginia are among 15 coal-reliant states that are suing the Environmental Protection Agency to block the plan, which would require states to cut carbon dioxide emissions by 30 percent by 2030.

Morrissey said the plan would have a "devastating impact" on his state. Pruitt called it a power grab by EPA bureaucrats.