Leading clothing retailers such as Gap and H&M need to help alleviate labor abuses at factories in Cambodia that manufacture their products, a human rights organization said. New York-based Human Rights Watch said in a report released Thursday that a special... 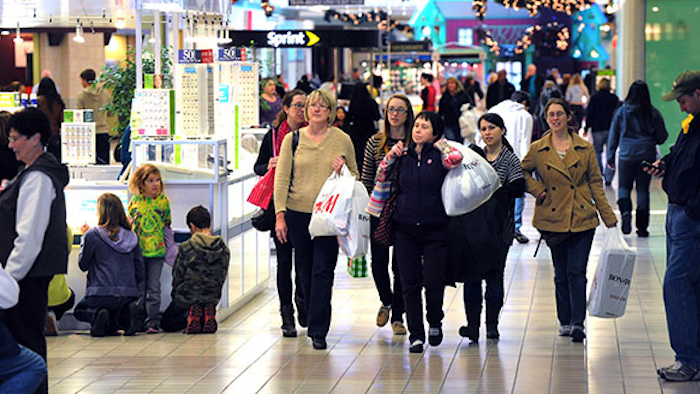 Leading clothing retailers such as Gap and H&M need to help alleviate labor abuses at factories in Cambodia that manufacture their products, according to New York-based human right organization Human Rights Watch.

Human Rights Watch said in a report released Thursday that a special program to safeguard workers' interests instituted by the U.N.'s International Labor Organization is subject to evasion that leaves factory employees vulnerable to unhealthy working conditions and unfair pay and benefits.

The 140-page report, "Work Faster or Get Out: Labor Rights Abuses in Cambodia's Garment Industry," said factors behind the problem include flaws in the ILO's oversight program and a failure by Cambodian officials to enforce existing labor laws and standards, partly due to corruption.

It said its report was based on interviews with more than 340 people, including 270 workers from 73 factories in Phnom Penh and nearby provinces.

"The Cambodian government should take swift measures to reverse its terrible record of enforcing its labor laws and protect workers from abuse," Aruna Kashyap, a researcher at Human Rights Watch, said in a statement. "These global apparel brands are household names. They have a lot of leverage, and can and should do more to ensure their contracts with garment factories are not contributing to labor rights abuses."

Cambodia's garment and textile exports for 2013 totaled $4.96 billion, roughly three-quarters of all the country's exports, with the figure increasing to an estimated $5.7 billion last year, says the report. The industry employs an estimated 700,000 workers, about 90 percent of them women.

Production for major international brands is carried out by contractors whose export licenses are contingent on allowing inspections and reporting under a 14-year-old scheme worked out with the ILO called Better Factories Cambodia. The program has since been used in other developing nations to encourage good labor practices while promoting economic growth.

But the report echoes previous criticisms that the Cambodian program fails to curb significant labor rights abuses, including "forced overtime and retaliation against those who sought exemption from overtime, lack of rest breaks, denial of sick leave, use of underage child labor, and the use of union-busting strategies to thwart independent unions."

It said the use of short-term contracts made it easier to fire and control workers, while poor government inspections and enforcement, and aggressive tactics against independent unions, made it difficult for workers to assert their rights.

A major source of the problems, the report said, was the generally unmonitored use of subcontractors — without the knowledge or agreement of the big brand companies — particularly because such establishments are not covered by the Better Factories Cambodia inspections.

Human Rights Watch says about 200 apparel brands source from Cambodia, adding it was in contact with six brands, of which Adidas, Gap, and H&M "seriously discussed their efforts to address the problems found."