The sale of a shuttered Bucksport mill to a Canadian metal recycler is complete. Verso Paper Corp. spokesman Bill Cohen said that the sale to AIM Development closed on Thursday. A union representing some workers at the mill had filed a lawsuit in an attempt to block the sale and open a way for a... 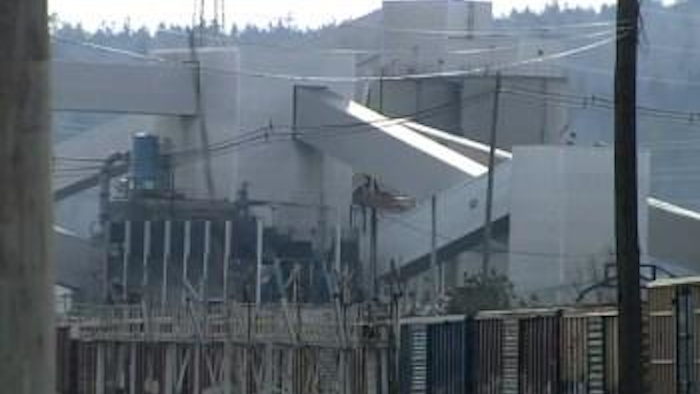 The sale of a shuttered Bucksport mill to a Canadian metal recycler is complete.

A union representing some workers at the mill had filed a lawsuit in an attempt to block the sale and open a way for a buyer that would keep the mill operating, but a federal judge denied its request earlier this month.

Tennessee-based Verso closed the mill in December, saying it was no longer profitable and putting more than 500 people out of work. Cohen said workers should receive their severance pay next week.