Ford is spending about $773 million to expand six Michigan manufacturing plants while adding 2,350 factory jobs in the state, part of a broader investment plan announced last year. The expansion should help increase manufacturing of transmissions and axles as demand grows for fuel-efficient cars and F-Series pickup trucks, Ford said Thursday. 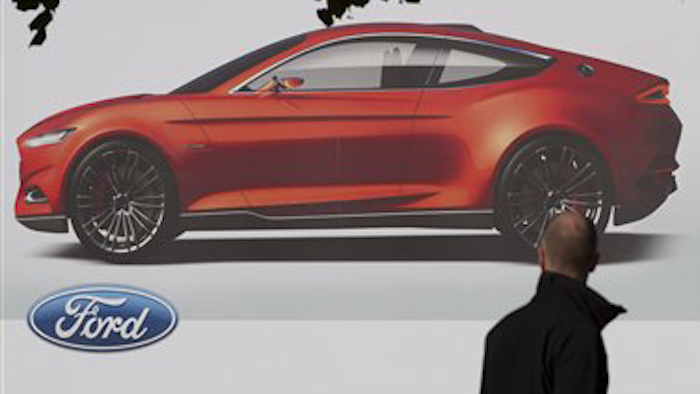 The expansion should help increase manufacturing of transmissions and axles as demand grows for fuel-efficient cars and F-Series pickup trucks, Ford said Thursday. The automaker also wants to finish work at a plant that will make the new Fusion sedan.

The company's North American region has been profitable for three years after a grueling restructuring, during which it cut thousands of jobs, closed plants and accelerated development of new autos, like the Focus sedan.