Information Superhighway May Become More Of A City Street In Disrepair

More than 100 Internet companies sent a letter to the FCC this week calling for the agency to reject FCC chairman Tom Wheeler's open Internet proposal that would create a priority Internet "fast lane." 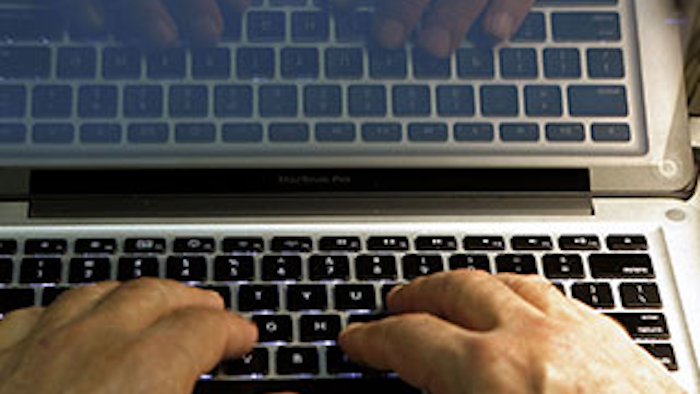 It was reported this week that more than 100 Internet companies sent a letter to the Federal Communications Commission (FCC) Wednesday calling for the agency to reject FCC chairman Tom Wheeler's open Internet proposal. The companies, including Amazon, Google, Microsoft, Facebook, Twitter and Netflix, take issue with the proposal because the FCC would allow Internet service providers to charge online content companies for priority access to customers, creating a so-called "fast lane" for the Web. The companies state in the letter that the proposal faces “a grave threat to the Internet.”

"Instead of permitting individualized bargaining and discrimination, the Commission's rules should protect users and Internet companies... against blocking, discrimination and paid prioritization," the letter says.

The FCC’s Internet policies have been in limbo since a federal court struck down most of the agency’s 2010 Open Internet order in January. That order prohibited broadband providers from blocking traffic to sites like Skype or Netflix on wired networks or putting them into an Internet “slow lane.”

According to a recent AP story, Wheeler told The Cable Show on Wednesday that the so-called net neutrality rules he's proposed won't allow Internet service providers to push most users onto a "slow lane" so others who pay for priority access can have superior service.

"Prioritizing some traffic by forcing the rest of the traffic into a congested lane won't be permitted under any proposed open Internet rule," he said. "If someone acts to divide the Internet between ‘haves’ and ‘have-nots,’ we will use every power at our disposal to stop it."

While the proposed rules would allow for paid priority access, Wheeler said the focus on the so-called "fast lane" doesn’t address the fact that non-priority traffic would have to be "sufficiently robust to enable consumers to access the content, services and applications they demand."

It seems alarming that an Internet service provider could essentially self-regulate their service between companies and customers. It also seems like bad business practices to bite the hand that feeds you.

What’s your take on net neutrality and the idea of an Internet “fast lane”? Would slower traffic compromise your daily operations? What if it did? Leave your comments below.