Does It Matter If We Beat The Recall Record?

Do these massive recalls point to quality problems in our cars and trucks? And is the car parked in your driveway still safe to drive? 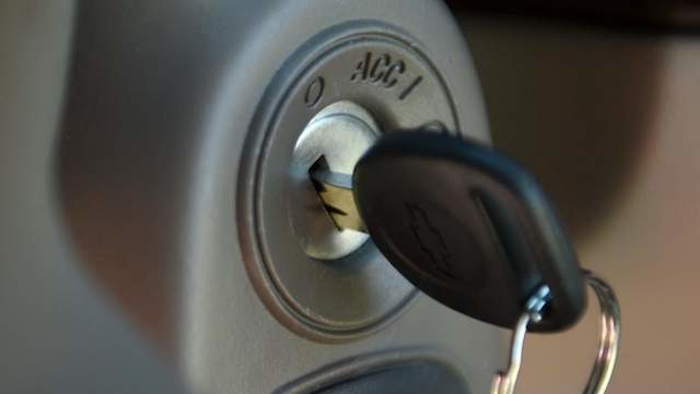 American media has been plastered with recall stories this year from every major automaker. The volume of vehicles is higher than ever — and we’re on track to beat the record for most automobiles recalled in a single year. That record of 30.8 million vehicles was set in 2004.

Just one quarter of the way through 2014, we’ve already topped 13 million vehicles recalled in the U.S. And the numbers keep rising.

But why are these recalls happening? And does it matter?

One of the main issues is the incredible complexity now involved in the manufacturing of products in the automotive market. Production is becoming so intricate that many would argue cars are becoming more of an electronic device than a mode of transportation. According to Fred Thomas, Industry Director at Apriso Corporation, the average car has over fifty Electronic Control Units (ECUs), far more than just ten years ago.

“The amount of coding, complexity, diversity, and depth of options has made the tracking of all these components extremely tough. And to do so within a highly dynamic environment whereby product cycles are compressing, makes it even tougher,” says Thomas.

Not only do modern vehicles contain far more electronic components than their counterparts a decade ago, they also share components across ever-widening product lines. “With such a strategy comes great cost savings, however the risk is greater if a product defect occurs, which will then have ramifications across many more vehicles,” warns Thomas.

To complicate the matter, many of these individual parts are manufactured by third party suppliers. For the OEMs, their ability to dictate system requirements to the supplier for processes like in-line testing and component traceability are limited. When a defect question does arise, according to Thomas, the suppliers may not have the complete or readily available data to answer questions about the component manufacturing, leaving the OEM vulnerable.

Should we be worried?

For many consumers, constantly hearing about recalls ranging from hundreds of thousands of vehicles to several million can be unsettling. Do these massive recalls point to quality problems in our cars and trucks? And is the car parked in your driveway still safe to drive?

According to JD Power insurance ratings, the quality of vehicles has actually improved drastically over the last few years. But there’s always room for improvement.

In recent history, several high-profile automotive safety investigations and recalls have put intense focus on vehicle safety. The constant news coverage has left the entire industry, and consumers, sensitized to the defect issue. This increased attention could actually be a good thing, as manufacturers are forced to improve their product and procedures to guarantee a high-quality, and safe, product to their customer.

“This is not the time to become fearful of buying a new car,” says Thomas. “The quality levels and safety features that are now standard equipment on automobiles today is at a level never seen before. The benefits from pre-emptive systems that can automatically engage to potentially avoid a collision, for example, far outweigh the potential delay or inconvenience from an occasional recall.”

That’s not to say that automakers shouldn’t at least be a little worried. Recalls have a definitive impact on stock portfolios and brand loyalty. Last week, shares of GM fell to a 10-month low as the company’s widening recall crisis put a coveted upgrade of its credit rating in doubt.

To minimize the impact of recalls, automakers need to improve their recall procedures. This means increasing their ability to react quickly and thoroughly. “It all comes down to operational agility and the visibility to see any product at any time, at any location,” says Thomas. General Motors has taken huge steps to improve their procedures, which started with an internal review. So far, under new CEO Mary Barra’s leadership, the company has restructured its engineering organization and has added 35 product safety investigators as part of a larger restructuring effort.

And in terms of how many recalls are too many, Thomas says it really comes down to the buying public. If we get to the point where consumers say enough is enough, then the swiftness of product introductions may have to slow down to let component manufacturers apply the right quality standards to approach 100 percent spec performance at all times, he says.

So does it matter that we’ll most likely beat the recall record this year?

Honestly, probably not. Our vehicles are safer than they’ve ever been, and the increased attention on vehicle safety can only be a good thing. Companies are being forced to address the implications of creating increasingly electronic vehicles, and they are improving their procedures accordingly. Yes, recalls are annoying and they can be scary — but ultimately, we’re better off for them.