Street Food: A Trip to the Heart of American Food Culture

The lesson for food companies is not to open a chain of food trucks but to visit them frequently and pay attention to new flavors and dishes. In addition to getting a great food experience, you’ll have taken a trip into the heart of American food culture. 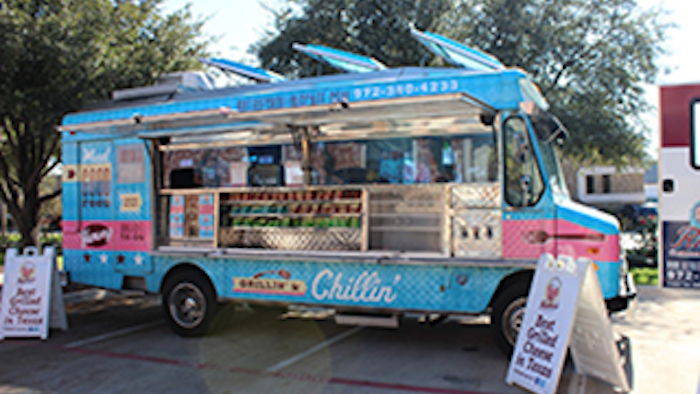 A professor who’s part of the Society for the Anthropology of Food and Nutrition recently posted an homage to a Mexican sandwich called the torta Cubana, pointing to an even more moving homage to the sandwich by a former Mormon missionary who writes of its rapturously.

The stories raise questions about whether the Cubana orginated in Mexico City or Cuba — but the professor takes it a step further to inquire about street food as a cultural phenomenon. He found an organization called the Street Food Global Network, some of whose members have contributed to a $145 textbook that takes a social science perspective on street food. How cool is that?

The Hartman Group has long considered street food and food trucks, in particular, to be a serious force in food culture. They harness the power of local food, making high-quality, fresh dishes available to people walking along the street—the epitome of “food everywhere” or “the roadside pantry.”

Many roving trucks use only websites and social media to market their menus and let people know about their changing locations. They also promote narratives about themselves as purveyors of authentic cuisines. Here’s a look we took earlier this year at a group of popular food trucks in Manhattan.

The upshot: Food trucks have proliferated despite being heavily regulated, becausethey offer precisely what consumers want (fresh, interesting, convenient food) with a bohemian backdrop (a truck) that often comes with a story, online and in person.

The lesson for food companies is not to open a chain of food trucks but to visit them frequently and pay attention to new flavors and dishes. In addition to getting a great food experience, you’ll have taken a trip into the heart of American food culture.

The White House estimates that boosting audits of businesses, estates and the wealthy would raise $700 billion.
May 17th, 2021