Chem.Info's recurring Dodging Disasters feature details the missteps and safety oversights that led to a recent plant disaster and provides actionable information to help processors avoid the same mistakes. Today we explore the recent ammonia leak at a Tyson Foods plant in Arkansas. 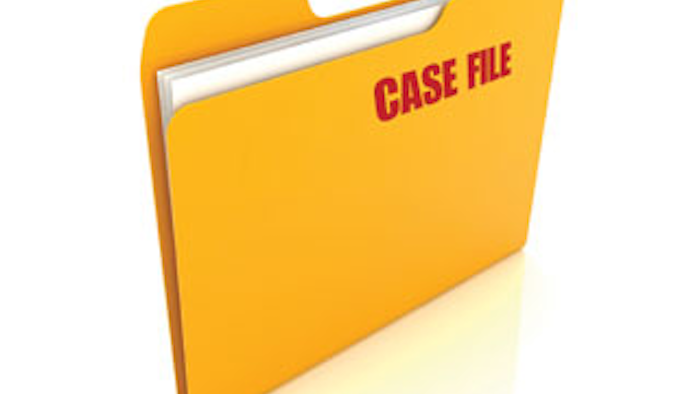 On April 5, 2013, the U.S. Environmental Protection Agency (EPA) and the U.S. Department of Justice announced a Clean Air Act (CAA) settlement with Tyson Foods Inc. to address eight accidental ammonia leaks in Tyson facilities in Kansas, Missouri, Iowa and Nebraska that resulted in multiple injuries and one death between 2006 and 2010. As a result of the settlement, Tyson agreed to pay $4 million in civil penalties.

The EPA said that, since October 2006, numerous instances of noncompliance with the CAA occurred at Tyson facilities. The General Duty Clause of the CAA states that “facilities have a general duty to prevent and mitigate accidental releases of extremely hazardous substances, including ammonia.” According to the agency, a combined total of more than 1.7 million pounds of anyhydrous ammonia leaked from Tyson plants during the four-year period.

“Exposure to anhydrous ammonia can cause serious health issues, and in extreme cases, even death,” said Cynthia Giles, assistant administrator for EPA’s Office of Enforcement and Compliance Assurance. “[The] settlement with Tyson Foods will ensure the proper safety practices are in place in the future to protect employees, first responders, and communities located near processing facilities from the threat of dangerous chemical releases.”

The terms of the settlement require Tyson to conduct third-party audits of its current compliance with the CAA’s Risk Management Program (RMP) requirements at all of its 23 facilities in Kansas, Iowa, Missouri and Nebraska, and correct any identified violations. The RMP requires facilities with anhydrous ammonia in quantities greater than 10,000 pounds to “develop a hazard assessment, a prevention program and an emergency response program.” Tyson also must test piping used in its refrigeration systems at the plants for any issues that may have caused an accidental ammonia release.

Since the April 2013 settlement, another ammonia leak has occurred at a Tyson plant. On May 23, seven workers were hospitalized after an ammonia leak disrupted production at Tyson’s Emporia, Kan. facility.

According to local firefighters, the incident at the Emporia plant was non-lethal and well below the 300 parts per million considered to be dangerous to humans. However, Occupational Safety and Health Administration (OSHA) regulations limit ammonia exposure to 50 parts per million averaged over an eight-hour work day.

Ammonia is commonly used in refrigeration systems used throughout the food industry, and ammonia leaks are a relatively common occurrence. But exposure to the gas can be dangerous, causing temporary blindness, eye damage and irritation of the skin, mouth, throat, respiratory tract and mucous membranes. Prolonged exposure at high concentrations can cause lung damage and even death.