ABC Prepares To Be (Pink) Slimed By Lawsuit

While pink slime might leave its own bad taste in your mouth, the idea that one investigative news story can put a viable business at risk is also enough to induce vomiting. 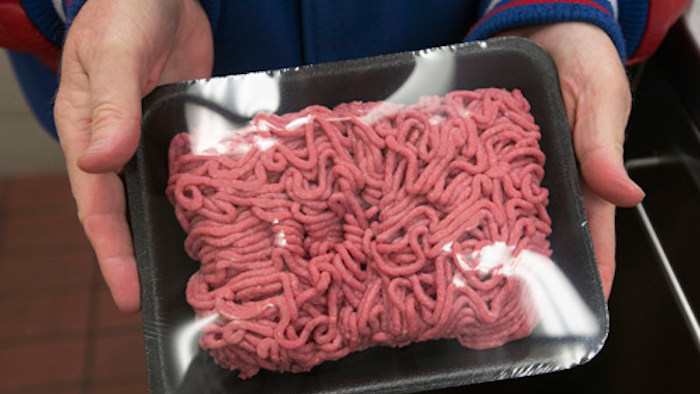 If you’re like me and finally got the disgusting pink soft-serve-like image of “pink slime” out of your head, get ready for more stomach churns.

This morning, the AP announced that a South Dakota judge refused to throw out a defamation lawsuit against ABC related to its coverage of a meat product called lean, finely textured beef, which critics have dubbed "pink slime."

BPI officials say the product is safe and the coverage led to the closure of three plants and roughly 700 layoffs.

While pink slime might leave its own bad taste in your mouth, the idea that one investigative news story can put a viable business at risk is also enough to induce vomiting. Is the media just lifting the veil on a product that is simply, by its composition, pretty off-putting? Or are they adding fuel to the fire?

While I work in the media industry, it doesn’t prohibit me from sometimes viewing the tactics of my peers as indefensible. There are plenty of examples of this — probably as recently as yesterday — but I’m going to take you back to 1993 for one of the most egregious:

In 1993, NBC settled a lawsuit with GM over its broadcast of truck bursting into flame as a result of a collision.According to the New York Times, GM sued the news agency saying “sparking devices” were used, resulting in a defamatory representation of the vehicles. Additionally,

NBC had acknowledged that in the demonstration it used "sparking devices," or tiny rockets, strapped to the bottom of one of the trucks, to insure that it would ignite if its gas tank leaked. But the network did not reveal the presence of the sparking devices.

The report dealt with accusations that G.M. trucks with "side saddle" gas tanks — tanks mounted outside the vehicle's frame — were unsafe.

I feel like the case of pink slime is a bit more nuanced. BPI’s legal team are drawing attention to ABC’s use of “negative context.” The team also says that, despite the FDA declaring the product safe to eat, ABC undercut this by “implying that the FDA was not a credible source because the agency overruled scientists in approving the food product's use.” Ultimately, the team will have to prove intention, and that the damage to BPI’s reputation was by design.

“Lawyers for the network said it never quoted critics saying the product is unsafe,” said the AP this morning. “They said the term "pink slime" is not incorrect and the company doesn't get to choose ABC's words.”

Is ABC’s perspective fair, or do you think they were deliberately trying to create controversy? Leave your comments below.

UPDATE: ABC News reached out following our story with a statement from its Senior Vice President, Jeffrey W. Schneider, who emphasized, “This was a ruling on a preliminary motion to dismiss, not a ruling on the merits.  We will defend our reporting vigorously on the merits."

After the blog we ran last week on the lawsuit filed against ABC News, BPI Inc. – makers of lean finely textured beef – contacted us with some feedback on the image that ran with the article.

The original image is one that has been widely used to represent “pink slime,” but BPI says this isn’t its product. “It’s definitely not beef and I doubt if it’s even food,” a source from the company said in an email. “This is what LFTB looks like – since it’s beef it looks like beef.”