These Countries Generate The Most Electronic Waste

This chart ranks the top 10 countries generating the highest amount of electronic waste in 2016. 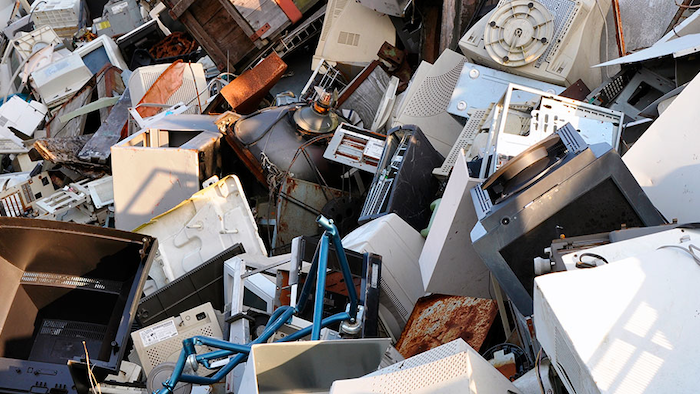 Technology plays an increasingly large role in our day-to-day lives and many people constantly strive to own the latest and shiniest gadgets. But what happens to the devices once they're no longer up-to-date? Some are sold, some are properly recycled, but many just end up as undocumented e-waste. According to The Global E-waste Monitor, a report published by the United Nations University, the International Telecommunication Union and the International Solid Waste Association, humanity generated 44.7 million metric tons of e-waste in 2016, which is equivalent to 6.1 kilograms per person.

According to the report’s findings, just 20 percent of e-waste was properly recycled in 2016. The vast majority (80 percent) was undocumented, likely to be dumped, traded or recycled under inferior conditions. “The world’s e-waste problem continues to grow. Improved measurement of e-waste is essential to set and monitor targets, and identify policies,” commented Jakob Rhyner, Vice-Rector of the United Nations University. “Existing global and regional estimates based on production and trade statistics do not adequately cover the health and environmental risks of unsafe treatment and disposal through incineration or landfilling.”

As our chart illustrates, China and the United States generated the highest amount of e-waste last year by a wide margin. However, it needs to be noted that neither the U.S. nor China stand out negatively in terms of per-capita waste generation compared to countries with similar living standards.