Who's Stashing The Most Money Offshore?

This chart shows the Fortune 500 companies with the most money held offshore in 2016. 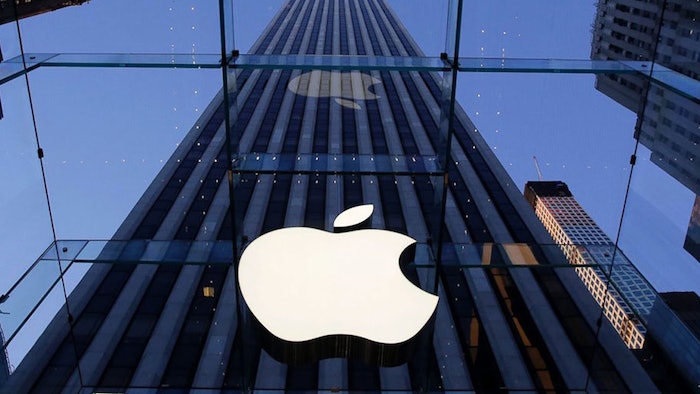 Ten Fortune 500 companies held over one trillion dollars offshore in 2016. According to a new report from the Institute on Taxation and Economic Policy, Apple are exploiting tax havens the most, with a total of $246 billion held in three subsidiaries in Ireland. This huge amount of cash led to an estimated tax avoidance of $77 billion. Tech companies dominate the top end of the list, with Apple joined by Microsoft, IBM, Cisco Systems and Google to account for a combined $586 billion held offshore.