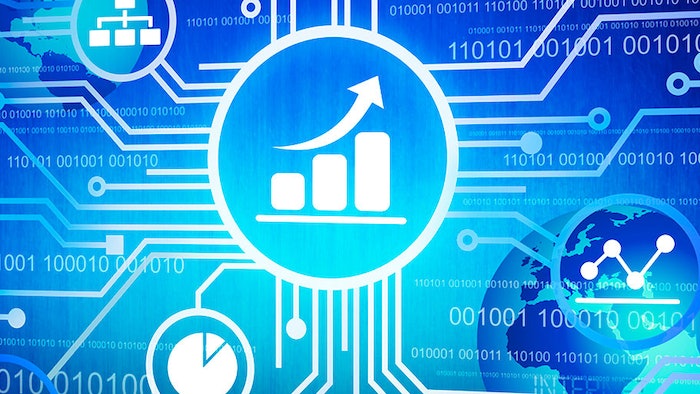 The Forbes Global 2000 List is a well-known annual must-read in business. This year for the first time Forbes teamed up with Statista to take the project one step further, identifying the 500 World’s Best Employers, the 250 Top Regarded Companies, the 250 Top Multinational Performers and the 250 Top Growth Champions among the Global 2000 around the globe.

In order to identify 2017’s Growth Champions, Statista used Forbes revenue figures to calculate the compound annual growth rate of revenues from 2013 to 2016 for all Global 2000 companies. The 250 companies with the highest growth rate form the 2017 Growth Champions ranking. The following infographic shows the 10 companies at the very top of the list.