The State Of Lending In The United States 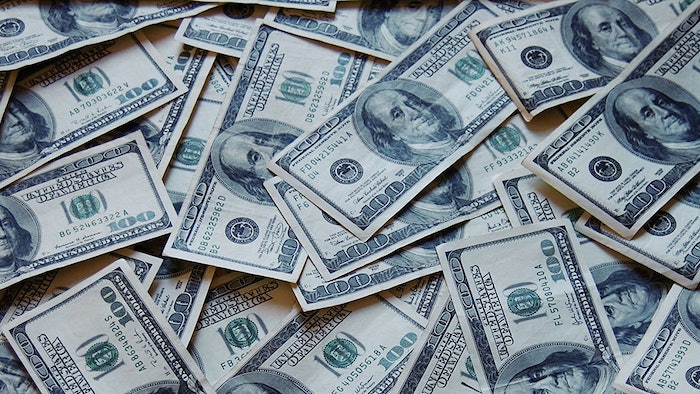 U.S. President Donald Trump has vowed to deregulate the financial markets. Last week he signed a presidential order directing the secretary of treasury to report on whether governmental rules and policies promote or inhibit the order’s core principles for financial regulation. This, Trump reasoned, was necessary because: "We expect to be cutting a lot of Dodd-Frank, because frankly, I have so many people, friends of mine that had nice businesses, they can’t borrow money." Dodd-Frank is an act that was passed to help prevent a financial implosion of the kind that lead to recession in 2008. As our infographic shows, loans to private business have been on a steady rise since a post-recession lending dip.