Several studies have shown that benefits, primarily in the form of increased output, exist from deliberately unbalancing a production line. 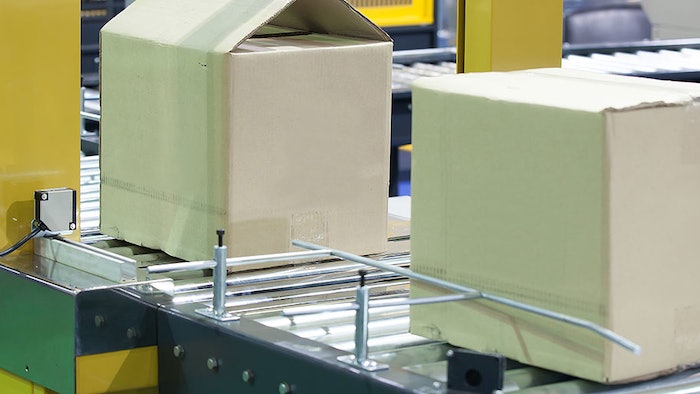 Health and safety code compliance, inventory management, accurate forecasting, meeting delivery schedules, keeping an eye on overhead, and yes, making a profit. All of these would be just a few of the concerns of a production manager. And as if this weren’t enough, what is already a complicated job is being made even more difficult due to the uncertainty surrounding the recent Brexit vote as well as continued economic weakness in Europe as a whole.

When trying to get the most out of a production facility, a basic operations management concept that many of us were taught is that a line should be as perfectly balanced as possible (i.e. every station or every worker should have the same mean operating time). But for processes that involve complicated and interconnected tasks, or involve people with differing levels of skill or motivation, achieving a balanced line might very well be impossible. Furthermore, there is research dating as far back as 1966 showing that a balanced line might not be the best operating configuration (Hillier, F. S., & Boling, R. W. (1966). Effect of Some Design Factors on Efficiency of Production Lines with Variable Operation times. Journal of Industrial Engineering, 17(12), 651.). In fact, several studies have shown that benefits, primarily in the form of increased output, exist from deliberately unbalancing a production line.

In the interest of finding potential ways for managers to improve their production facilities, we carried out a study into how line performance might be enhanced by taking advantage of the preexisting imbalance often found in assembly lines. The lines investigated were manual unpaced merging production lines, that is to say, a parallel series of connected stations in which workers were free to operate at their own pace (thus allowing for the presence of imbalance), with the last station of each line being connect by a merge station. Figure 1 below provides a representative example of the lines we looked at.

A Windows-based simulation software program was used to carry out multiple “what-if” scenarios regarding the controlled allocation of imbalance in a merging assembly line. The imbalance was in terms of workers having different mean processing times (MT) for a given task, that is to say, a worker could be considered as being fast, medium or slow. We used the different worker types to come up with four patterns of line imbalance:

Every conceivable combination of imbalance pattern was explored over the course of millions of hours of simulated operation. That is to say, we looked at a decreasing MT pattern (\) in the top line combined with a bowl MT pattern (\/) in the bottom line, an increasing MT pattern (/) in the top line combined with an inverted bowl MT pattern (/\) in the bottom line, etc., etc., etc., systematically going through all of the possible permutations. The overall purpose was to look at the behavior of as many different types of imbalanced merging lines as possible, and then compare it to that of the ideal notionally balanced line, with the hope being that there would be patterns of combined imbalance that improved performance. Somewhat counterintuitively, we found many instances where an unbalanced line arrangement was able to provide performance that was equal to, if not better than, a balanced line.

Talk to almost anyone who has managed a production facility and they will tell you that achieving a perfectly balanced line is a monumental, if not impossible, feat. Our results show that expending time and money on balancing activities might not bring the benefits one would hope for. In fact, patterns of imbalance might exist that will actually improve performance. As always, the boilerplate phrase “your results may vary” needs to be employed here, and one should not take deliberately unbalancing a line lightly. But for the facility manager looking to get a competitive edge, using the imbalance inherent in almost all lines might be something worth investigating.

Dr. Tom McNamara is an Assistant Professor at the ESC Rennes School of Business. Dr. Erika Marsillac is an Associate Professor at Old Dominion University. Dr. Sabry Shaaban is a full professor in the Department of Economics, Strategy and Organisation at ESC La Rochelle.