As a result of this year’s drought, many food companies are already seeing an uptick in commodity prices that is impacting their bottom lines. Attorney Brette Simon addressed how the drought may impact both large and small food companies, especially when it comes to mergers and acquisitions. 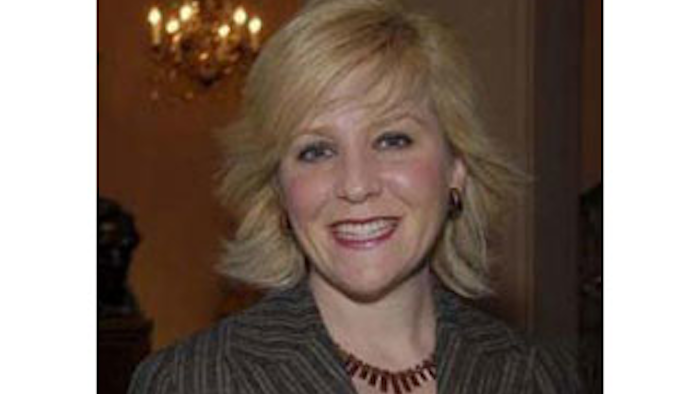 As a result of this year’s drought, many food companies are already seeing an uptick in commodity prices that is impacting their bottom lines. Attorney Brette Simon spoke with Food Manufacturing about how the drought may impact both large and small food companies, especially when it comes to mergers and acquisitions.

Q: The USDA has projected that the drought will cause food price hikes that will hit consumers’ wallets in 2013. How will the drought affect food manufacturers?

A: As a result of the drought negatively affecting the supply of corn, you may see an increase in food prices in sectors such as dairy and meat, due to their heavy dependence on animal feed, of which a key ingredient is corn. Food manufacturers and retailers will be faced with the choice of raising prices (which can hurt their competitive advantage), or not raising prices and lowering their margins.

Q: Is the drought impacting larger and smaller food companies in different ways? How so?

A: If the drought continues, you’ll see increased pricing pressure on smaller companies that may struggle to survive. Larger companies have more pricing power and economies of scale, so they are better able to withstand such conditions.

Q: Some are observing increasing amounts of mergers and acquisitions among food companies? Why do you think this is?

A: Strategic food buyers have huge amounts of cash on their balance sheets, and the food industry has done relatively well compared to other sectors during the recession —ppeople still need to eat. Also, specialty foods — sustainable, organic, ethnic — are catching on with the Millennial generation, along with the “good-for-you” movement.  Some strategic deals that reflect this trend include Fuji Food Products Inc.’s acquiring of Asian seafood business Okami Foods in 2011; General Mills’ recent purchase of Food Should Taste Good, a natural snacks good company; and Campbell Soup’s $1.55 billion acquisition of natural foods and juice maker Bolthouse Farms Inc. in July. On the private equity side, in April you saw Arlon Group acquire a majority stake in Wholesome Sweeteners, an organic and fair trade certified sweetener business, and Catterton Partners invest in gourmet sandwich market Mendocino Farms.

Q: What changes do you expect to see when it comes to food mergers and acquisitions in the next six months?

A: I think you’ll see continued mergers and acquisitions and investment activity in certain hot sectors, namely ethnic, organic and specialty foods, as well as private label, as consumer continue to find ways to stretch their pocketbook. Also, if the drought continues,  it may force smaller companies to sell if they aren't able to raise prices to offset the higher input costs. You may see food companies joining forces to create better economies of scale. The weather is bound to change, of course, but the severe drought is certainly one more factor to consider for food companies contemplating a potential sale transaction, and doing a deal is one way to alleviate the pain.