The city of Detroit's bankruptcy is an American tragedy and an entirely preventable one. The downward spiral began decades ago when deindustrialization led to depopulation, crime and declining public revenues. Corruption and mismanagement may have exacerbated the problem, but they weren't the root cause. 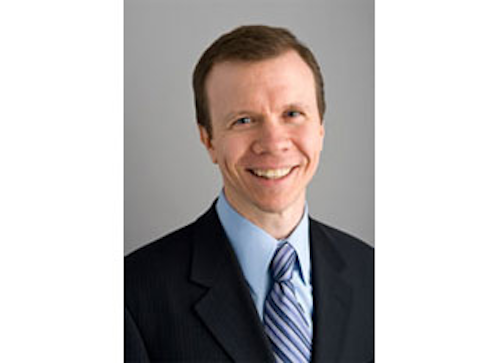 The city of Detroit's bankruptcy is an American tragedy and an entirely preventable one. The downward spiral began decades ago when deindustrialization led to depopulation, crime and declining public revenues. Corruption and mismanagement may have exacerbated the problem, but they weren't the root cause. The gravest mistake we can make today is to believe that Detroit is an anomaly. It isn't. The economic threats that brought down Detroit are present in other great American cities. The question is: Will we learn our lesson and prevent future harm elsewhere?

Deindustrialization — in Detroit or elsewhere — is neither desirable nor inevitable. But as any physician will tell you, an ounce of prevention is worth a pound of cure.

I believe that same maxim applies to economies. With smart public policies, cities, states, and nations can maintain diverse, sustainable economies that may bend with the business cycle but will never break.

Nations with a manufacturing strategy have a greater percentage of their economy and employment in industry than we do in America today.

In many cases, our competitors now have a stable or growing middle class and fewer budget challenges than our own cities, states, and federal government.

What do they know that we don't? Manufacturing matters.