This Week in Food History: Sliced Bread is Born!

This week in food manufacturing history, we’ll travel back to the first International House of Pancakes, the Coca-Cola trade secret scheme and the invention of sliced bread. 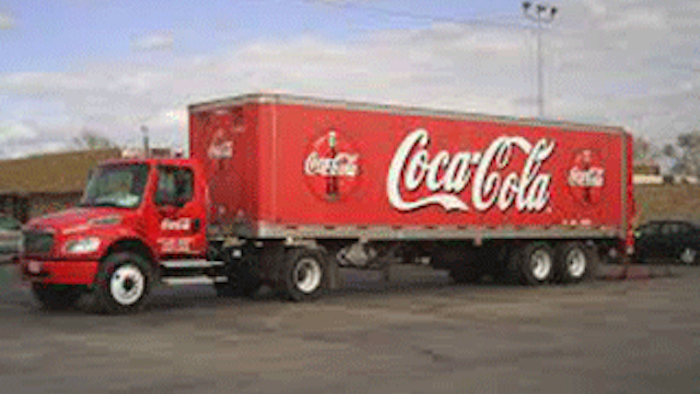 This week in food manufacturing history, we’ll travel back to the first International House of Pancakes, the Coca-Cola trade secret scheme and the invention of sliced bread.

No matter which part of the country you live in, I’m willing to bet the majority of us have eaten at an International House of Pancakes (IHOP) before.

On July 7, 1958, Al and Jerry lapin opened the first store of this restaurant chain in the Los Angeles suburb of Toluca Lake, Calif.

Although most people know it today as IHOP, for the first 15 years of its existence it was strictly known as the International House of Pancakes. It wasn’t until a new marketing campaign introduced the acronym “IHOP” that customers started to call it by that name.

In its 57 years, IHOP has opened more than 1,650 restaurants nationwide.

And just this year in 2015, IHOP celebrated a decade of its National Pancake Day. They raised a record-breaking $3.5 million, bringing the total to nearly $20 million for charity.

It’s been nearly a decade since the FBI arrested three people for attempting to sell Coca-Cola company secrets to PepsiCo.

On July 5, 2006, two residents of Georgia and one resident of New York City schemed to sell the Coke secrets to rival Pepsi for $1.5 million.

That May, just months before the scheme, Pepsi said it had received a letter from a person calling himself “Dirk” offering detailed and confidential information about Coke’s products for a fee.

So the FBI got its undercover agents involved in the case, and over the course of the next month and a half gave the alleged con men envelopes with money in exchange for Coke secrets.

One of the con-men, Joya Williams, was a Coca-Cola employee. Williams, along with the other two individuals, were charged with wire fraud and unlawfully stealing and selling trade secrets.

Today, and for decades, we take for granted the ease and convenience of sliced bread.

Thanks to Otto Frederick Rohwedder though, on July 7, 1928, sliced bread was born.

Rohwedder spent many years working on a bread slicing machine. Finally he perfected it, and the first sliced bread was produced and sold at M.F. Bench’s Chillicothe Baking Company in Chillicothe, Missouri.

The story goes that Mr. Bench assisted Rohwedder in the fine tuning of the new bread slicing machine. And a story in the Chillicothe Constitution-Tribune on July 7, 1928, carried a story of the new machines first use on that day.

Chillcothe Baking Co. increased its bread sales more than 2,000 percent over the next few months!