Russian Scientist Predicts Spread of Nuclear Plants—How Many Will Dot The Globe?

Despite the environmental risks, because nuclear power can improve a country's fuel balance, increase the share of high-tech products in GDP and exports, and be a potential solution to the problem of greenhouse gas emissions, one Russian nuclear scientist predicts a swath of new plants. Just how many could we see in 15 years? 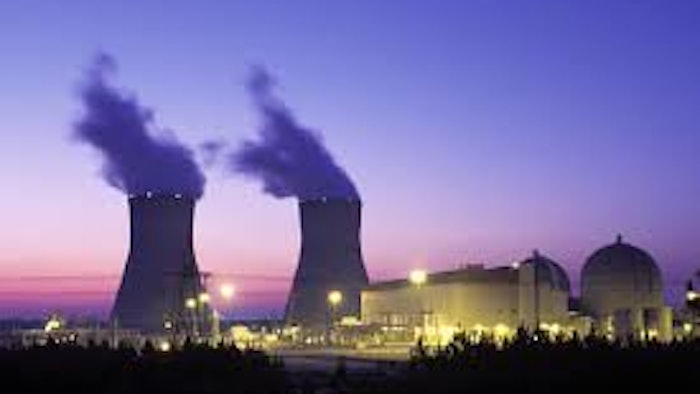 A total of 500 nuclear power units could be operated across the world by the end of 2030 as more countries have now recognised the "necessity" of atomic energy, a senior Russian nuclear scientist claimed today.

"Most reserved forecasts suggest that by 2030 a total of 500 nuclear power units will be operated on the planet. An increasing number of countries now recognize the necessity in nuclear energy," Oleg Tashlykov, leading professor and reader from Russian Federal University Nuclear Energy Department said.

Addressing students of Anna University, he said some of the objectives of nuclear power development are to improve the country's fuel balance, increase the share of high-tech products in GDP and exports, and said nuclear power could be a radical solution to the problem of greenhouse gas emissions.

"In order to achieve these goals, it is planned to actively increase the share of nuclear power in the country, to form the leading position of the Russian power complex in the structure of the global nuclear power and its fuel cycle, to introduce nuclear energy in the long term in energy-intensive industrial technologies," he said.

Contending that Fukushima Dai Ichi accident had not changed the global plans for nuclear power development, he elaborated on the Russian experience with nuclear power engineering, including the specifics of certain Russian reactors (such as VVER-1000—used in Kudankulam Nuclear Power Plant—and AES-2006).

When asked about the safety of nuclear power, he said, "During the manufacturing of equipment and the construction of nuclear power plant, the safety problem is addressed by using proven technologies, compliance with design requirements, special requirements documentation and execution of work at a high level of quality."

The lecture was organised by Russian Nuclear Corporation Rosatom for the students of Institute of Energy Studies of Anna University and dedicated to important issues such as nuclear technologies safety, Russian innovations and modern trends in NPPs construction and education in nuclear energy.