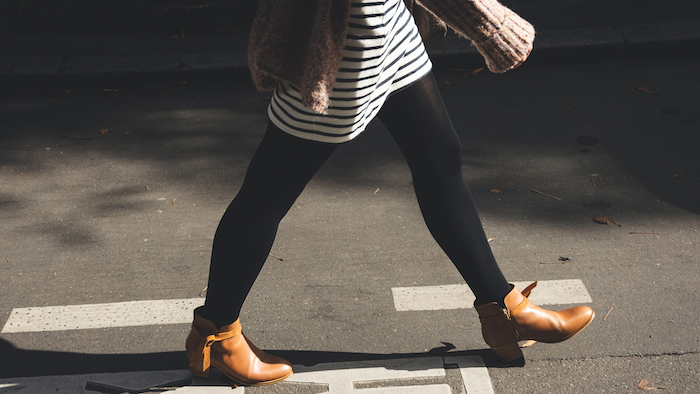 SEATTLE (AP) — The California-based multi-level marketing business LuLaRoe is paying $4.75 million to settle allegations from the Washington state Attorney General’s Office that it operated as a pyramid scheme.

LuLaRoe sells leggings and other clothing to a network of independent retailers, who can recruit other retailers to sell the company’s products.

Attorney General Bob Ferguson sued the company and its executives two years ago, saying they deceived people about how profitable it was to be a LuLaRoe retailer. While two people at the top made millions from 2016 to 2019, thousands of others were left with debt and unsold product, which they couldn't return due to the company's complex and misleading refund policy, he said.

Ferguson said that $4 million of the settlement will be distributed to about 3,000 Washington residents who were recruited to the company. “Every Washington retailer who lost money under LuLaRoe’s pyramid structure will receive restitution,” his office said in a news release.

The company denied wrongdoing in a consent decree filed late Monday in King County Superior Court in Seattle, but the agreement prohibits LuLaRoe from operating a pyramid scheme and requires it to be more transparent with retailers. Among other things, it must publish an income disclosure statement that accurately details how much retailers might earn.

Ferguson said LuLaRoe's structure violated the state's anti-pyramid scheme law, which defines enterprises as pyramid schemes if they offer the opportunity to earn compensation primarily from recruitment, rather than retail sales.

LuLaRoe did not immediately respond to an email seeking comment Monday.

The rule — known as “waters of the United States” — narrowed the types of waterways that qualified for federal protection.
Jun 10th, 2021
Follow Us
Most Recent