The Trump administration said it is looking to provide relief for most individual taxpayers as well as small businesses. 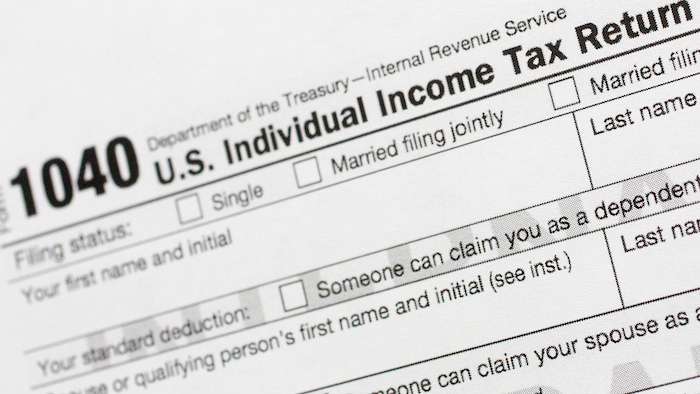 WASHINGTON (AP) — The Trump administration is working on plans to delay the April 15 federal tax deadline for some taxpayers in a bid to soften the impact of the coronavirus outbreak on the U.S. economy.

Treasury Secretary Steven Mnuchin told Congress on Wednesday that the administration is looking to provide relief for most individual taxpayers as well as small businesses.

Mnuchin said the administration believes a payment delay would have the effect of putting more than $200 billion back into the economy that would otherwise go to paying taxes next month. He did not indicate what the new deadline would be.

He told a House Appropriations subcommittee that the administration could grant the tax delay without having to go to Congress for approval. A formal announcement should come soon, he said.

In later comments to reporters, Mnuchin said that the delay would cover small- and medium-sized businesses and most individual taxpayers other than the very rich. He said Treasury will recommend to President Donald Trump that he approve the delay.

Mncuhin said the delay would allow individuals to not pay their taxes by the April 15 deadline. The IRS would also waive interest payments or other penalties for missing the deadline.

Under current IRS rules, taxpayers can get an automatic extension on filing their tax return but they are required to pay tax on the estimated amount they will owe when they do file the return. 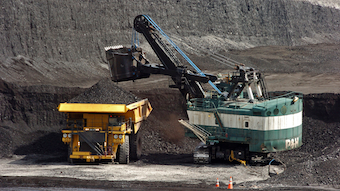 A coalition of states, environmental groups and American Indians sought to revive an Obama-era moratorium.
May 26th, 2020 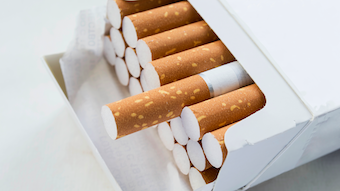 Authorities seized 21 tons of illegally imported tobacco at warehouses in Greece.
May 21st, 2020

J&J to Stop Selling Talc-Based Baby Powder in US

The company says the decline in demand for these products in North America has been "fueled by misinformation."
May 19th, 2020 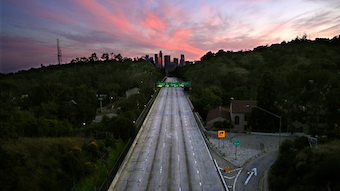 Carbon Pollution Down 17% at Pandemic Peak

“It’s like you have a bath filled with water and you’re turning off the tap for 10 seconds," one of the study's climate scientists said.
May 19th, 2020 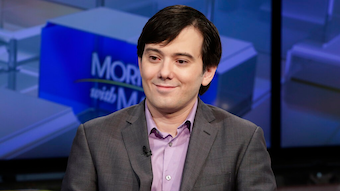 The "Pharma Bro" called the industry’s pandemic response “inadequate” and requested release to do laboratory work.
May 17th, 2020 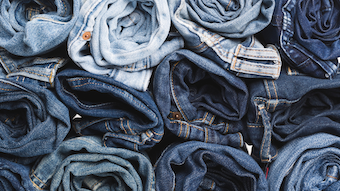 Two apparel manufacturers have been fighting over the phrase "Get Lucky" for nearly 20 years.
May 14th, 2020 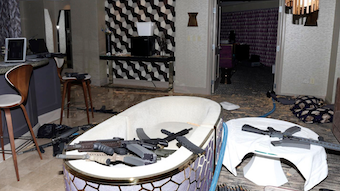 Federal law generally protects gun manufacturers and dealers when crimes are committed with their products.
May 13th, 2020 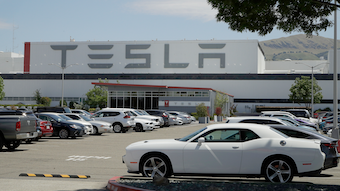