The company will suspend production of all seven of its hydraulic excavator models. 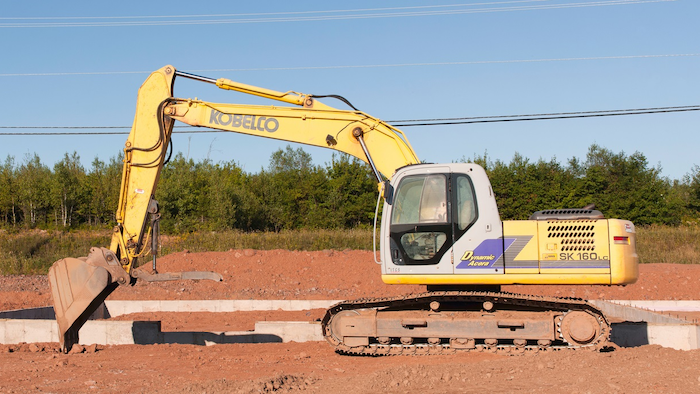 SPARTANBURG, S.C. (AP) — Just over 100 employees at a construction company in South Carolina are facing layoffs.

Kobelco Construction Machinery in Moore, plans to lay off 75% of its workforce — 102 of the plant's 131 employees — in Spartanburg County on May 1 when the company suspends production of all seven of its hydraulic excavator models, multiple news agencies reported.

The Tokyo based company learned in January that its main engine supplier, Hino Motors, was unable to obtain EPA certifications for its new model-year engines, “with no clear outlook on future supply schedule.”

The SK170LC-10 hydraulic excavator manufactured at the Spartanburg County plant is among seven models being suspended for production because of an engine supply issue, the company announced. The engines are needed for the hydraulic excavators produced at the Moore facility.

“Kobelco Japan made a decision to run out of current engines we have on site and will suspend production until the engine issue has been resolved,” Kobelco General Manager Ralph Wabnitz said.

The parent company is looking for a new supplier to build an engine that meets EPA requirements. The current supplier now makes an updated diesel engine, and it has changed the configuration of its production line to manufacture that new engine, company officials said.

“The plant will stay open until a decision about the future of this facility is made,” Wabnitz said. “The suspension of production was not a local decision, rather a decision made by our headquarters in Japan.”

Many employees will either get severance packages or help finding new employment.

Spartanburg County Councilman David Britt said when he learned in February of the pending layoffs, he reached out to state and federal officials to help Kobelco’s supplier obtain its engine certification.

“But due to COVID restrictions, it has made their efforts difficult,” said Britt, who chairs the county’s economic development committee.

“It is terribly unfortunate to Kobelco and their associates for this to happen at a time when their sales are sky high and their workforce is growing rapidly,” Britt said.