In a split decision, the National Labor Relations Board has ruled in favor of Volkswagen in a setback for unionization efforts at its Chattanooga, Tennessee, plant. 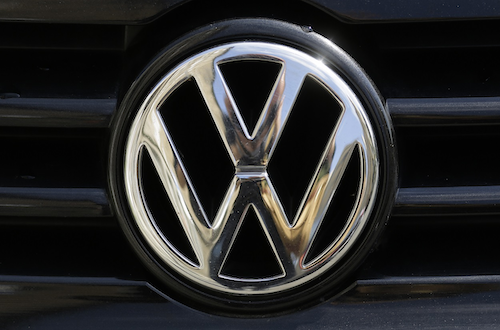 CHATTANOOGA, Tenn. (AP) — In a split decision, the National Labor Relations Board has ruled in favor of Volkswagen in a setback for unionization efforts at its Chattanooga, Tennessee, plant.

United Auto Workers won representation of maintenance workers there in 2015 but Volkswagen has never bargained with the union. Instead, the company challenged union certification, arguing the bargaining unit needed to include all hourly workers.

After years of back-and-forth, the union in April asked the NLRB to allow a vote for a new bargaining unit, this time including all hourly workers.

The NLRB on Wednesday dismissed the petition based on a technicality: UAW still was representing the smaller unit when it sought to represent the new, larger unit.

The union has since ceased representing the smaller unit and intends to refile the petition immediately.

Few industries have been spared from mass layoffs, but manufacturers and restaurants are being particularly devastated.
Apr 7th, 2020