Where Pay Is Lowest For Cheap Clothing Production

It's no secret that workers in the garment-industry have to endure poor working conditions for very low levels of pay in many developing countries. 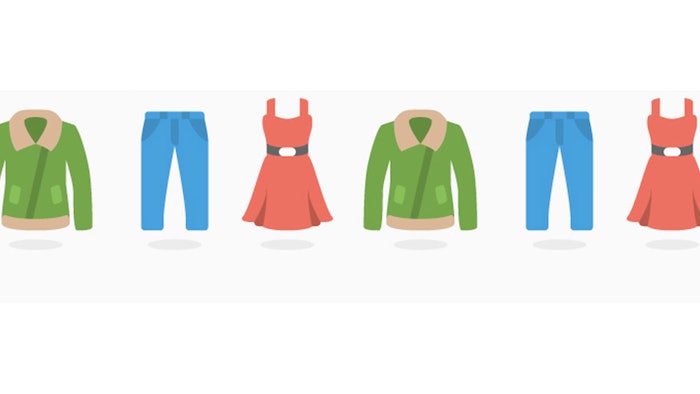 It's no secret that workers in the garment-industry have to endure poor working conditions for very low levels of pay in many developing countries. A report by the New York University Stern Center for Business and Human Rights analyzed the situation with a specific focus on Africa's fastest-growing economy—Ethiopia. In a rush to attract foreign investment, Ethiopia has promoted the lowest base wage in any garment-producing country—just $26 a month.

Many of the world's best known clothing brands including H&M and PVH employ thousands of workers in Ethiopia. The report has found that although the country's leaders are always keen to show off projects such as the new Hawassa Industrial Park 225 kilometers south of Addis Adaba, the harsh reality is that Ethiopian garment workers cannot support their families.

Monthly wages are higher but still extremely low in Bangladesh and Myanmar at $95. In Vietman and Cambodia, workers in the garment-sector are paid a minumum of $180/$182 a month while in China, pay comes to $326. Out of all of the countries in the report, Turkey had the highest monthly minimum wage for its garment-workers at $340.