The Labor Department has issued its long-awaited proposed regulations on overtime. 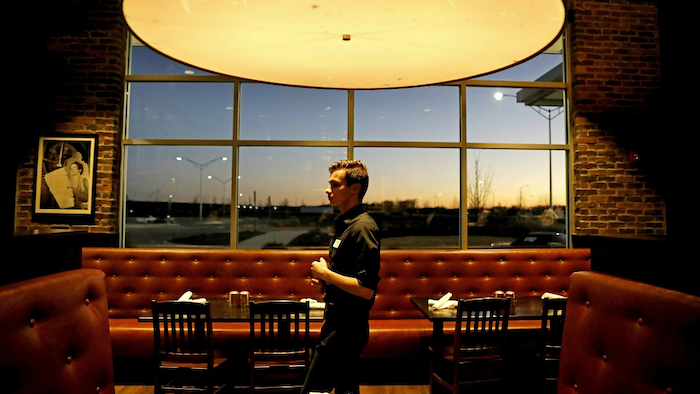 The Labor Department has issued its long-awaited proposed regulations on overtime. The proposal would raise the pay threshold at which workers would be exempt from overtime to $35,308 from the current $23,660.

The proposed rules, which the department says would make more than 1 million workers eligible for overtime, are most likely to affect workers with jobs like shift supervisor or assistant manager at restaurants, retailers and manufacturing companies. While they affect workers at companies of all sizes, small businesses that have less of a revenue cushion are likely to more keenly feel the impact of higher overtime costs than larger businesses would.

As part of the federal rule-making process, the Labor Department proposal is posted on the federal website www.regulations.gov where the public can post comments. It can be found in a search for the regulations' docket number, RIN 1235-AA20.

The final regulations are likely to be similar to the proposal, but there may be changes made in response to the comments, says Marty Heller, a labor law attorney with Fisher Phillips in Atlanta.

Small business owners have expected since Labor Secretary Alexander Acosta took office that there would be an increase in the threshold, although they "generally do not like it when the federal government intervenes on wage issues," says Karen Kerrigan, president of the advocacy group Small Business & Entrepreneurship Council.

But the rules included a provision that owners would be happy with, providing for increases in the exemption threshold every four years via the rule-making process rather than automatic increases in the Obama plan, Kerrigan says.

Business owners who don't want to pay additional overtime have said they were exploring options including giving affected staffers raises to put them into the category of exempt employees. Owners also said they might limit workers to eight-hour shifts.

Such strategies are legal, but owners should think about the impact they could have on morale, Heller says.

"The current job market is demanding that employers not just comply with law but make decisions to be competitive with one another," he says. 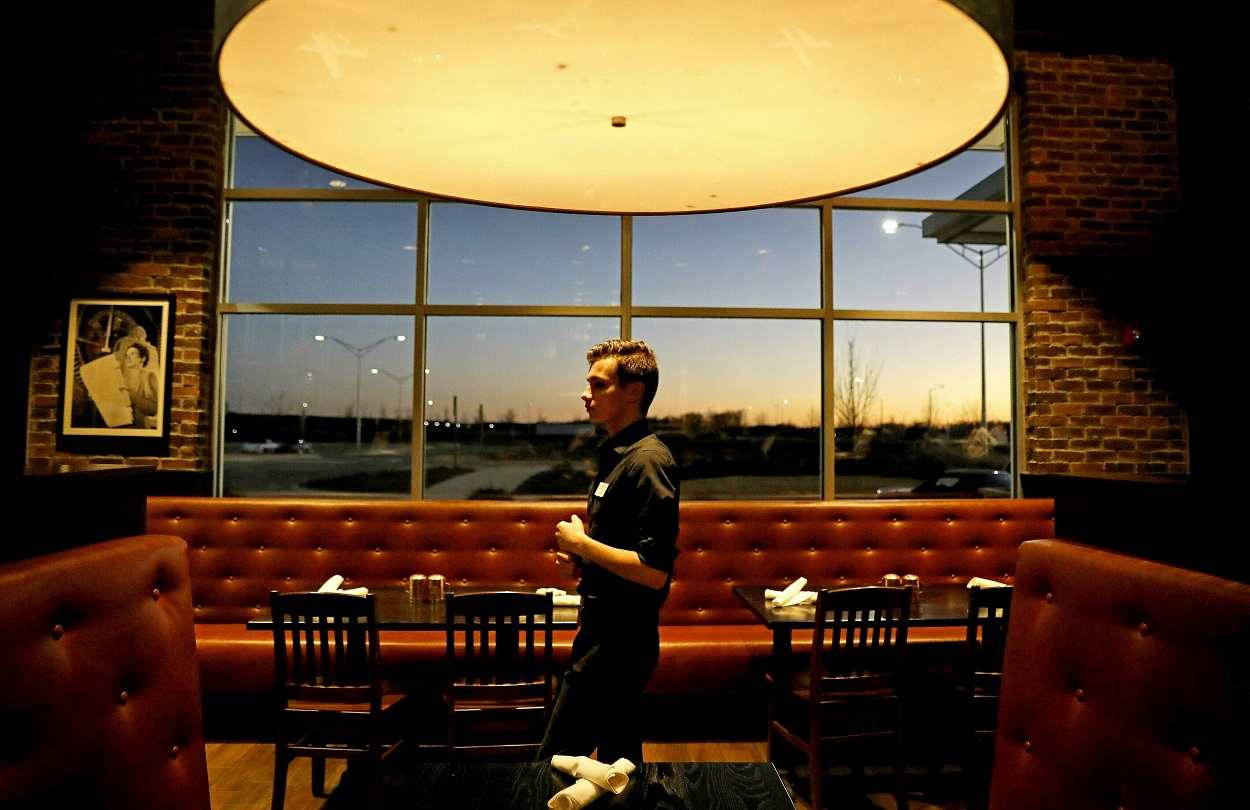 It goes against the old assumptions that if you’re nice, you “finish last.”
Sep 8th, 2020
Follow Us
Most Recent

Robert W. Gore, the Inventor of Gore-Tex Fabric, Dead at 83