The final major economic report before Tuesday's congressional elections showed that U.S. employers added a stellar 250,000 jobs in October and raised average pay by the most in nearly a decade. 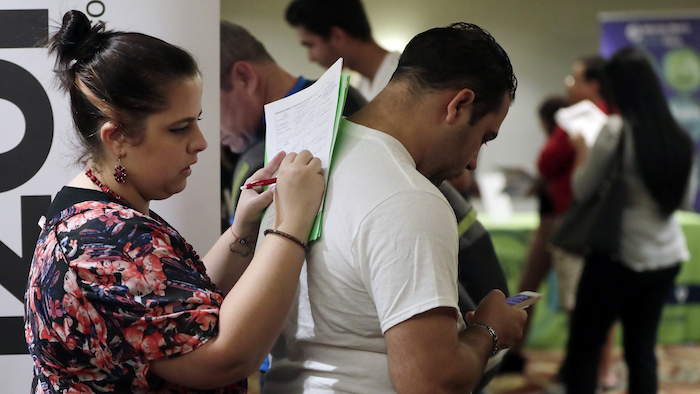 The final major economic report before Tuesday's congressional elections showed that U.S. employers added a stellar 250,000 jobs in October and raised average pay by the most in nearly a decade.

At the same time, the unemployment rate remained at a five-decade low of 3.7 percent.

Friday's employment report from the government pointed to a consistently robust job market that shows no sign of flagging even with the economy in its 10th year of expansion. Many employers have been struggling to find qualified applicants, which helps explain why average pay rose 3.1 percent over the past 12 months — the fastest year-over-year increase since 2009.

Those higher wages may be drawing more people into the labor market. An influx of new job-seekers increased the proportion of Americans with jobs to its highest level since 2009.

By some measures, consumers are the most confident they have been in 18 years, and their spending is propelling brisk economic growth. The economic expansion is now the second-longest on record, and October marked the 100th straight month of hiring, a record streak.

Strength in their customer demand has been a key factor leading companies to steadily add workers. Though economists have predicted that hiring will eventually slow as the pool of unemployed Americans dwindles, there's no sign of that happening yet.

Still, the latest month of healthy job growth might not tip many votes in the midterm elections. Polls have suggested that while Americans generally approve of the economy's performance, that sentiment hasn't necessarily broadened support for President Donald Trump or for Republican congressional candidates.

The strong job growth and bigger pay increases will likely encourage the Federal Reserve to keep raising short-term interest rates. Most analysts expect the Fed to resume its rate hikes in December.

Hurricane Michael, which slammed into the Florida Panhandle and southern Georgia last month, had no discernible effect on the jobs data, the government said. Still, October's outsize gain might have reflected, in part, a rebound from September, when Hurricane Florence depressed job growth.

Hiring in October was strong in higher- and middle-income jobs. Professional and business services, which include engineers, architects and accountants, gained 35,000 jobs. Manufacturers added 32,000 after two months of smaller gains, defying fears that Trump's trade fights would slow hiring in that sector. Construction companies added 30,000 positions.

In the July-September quarter, consumer spending grew by the most in four years and helped the economy expand at a 3.5 percent annual rate. That growth followed a 4.2 percent annual pace in the April-June quarter. Combined, the two quarters produced the strongest six-month stretch of growth in four years.

Manufacturing output and hiring remain healthy, according to a survey by a private trade association, although increased tariffs have raised factory costs.

By contrast, housing remains a weak spot in the economy, with sales of existing homes having fallen for six straight months as mortgage rates have risen to nearly 5 percent. But slower sales have started to limit home price increases, which had been running at more than twice the pace of wage gains.

There are other signs that pay growth is picking up. A measure of wages and salaries rose 3.1 percent in the third quarter from a year earlier, the best such showing in a decade, the government said Wednesday.

Although pay increases can help boost spending and propel the economy's growth, they can also lead companies to raise prices to cover their higher labor costs. That trend, in turn, can accelerate inflation.

So far, though, inflation remains in check. The Federal Reserve's preferred price measure rose 2 percent in September compared with a year earlier, slightly lower than the year-over-year increase in August. 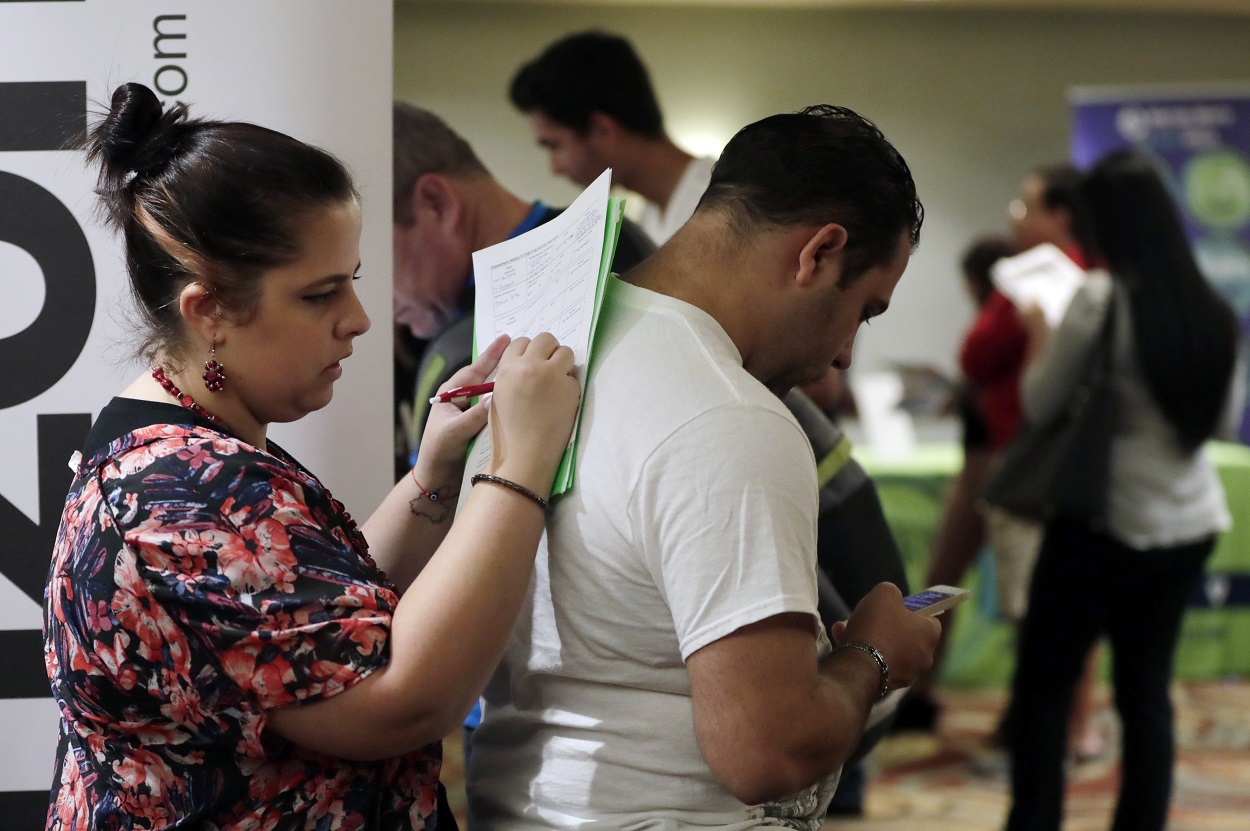