A federal court has ordered a South Carolina company, providing laborers to a turkey processing plant, to pay four disabled workers $165,402 in back wages and liquidated damages after it was found the employer violated the minimum wage, overtime and recordkeeping provisions of the Fair Labor Standards Act. 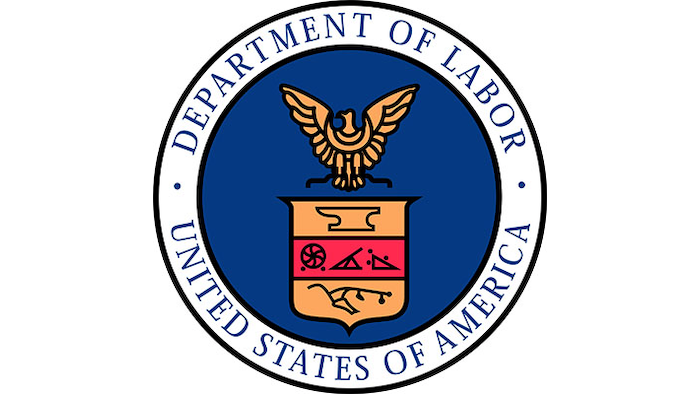 NEWBERRY, SC — A federal court has ordered a South Carolina company providing laborers to a turkey processing plant to pay four disabled workers $165,402 in back wages and liquidated damages after the U.S. Department of Labor’s Wage and Hour Division found the employer violated the minimum wage, overtime, and recordkeeping provisions of the Fair Labor Standards Act (FLSA).

Work Services Inc. provides employees to work at Kraft Foods Global Inc.’s plant in Newberry. Investigators found that Work Services and its owner Joseph Byrd and supervisor David Perez willfully and repeatedly failed to pay certain intellectually and developmentally disabled employees at least the federal minimum wage and overtime for the work they performed for decades.

The court found the company and its owner and supervisor forged the workers’ signatures on paychecks, Social Security checks, and yearly state and federal tax returns, and then kept the funds. The court also found that the company’s owner charged the disabled workers plainly unreasonable rent to live in two connected double-wide mobile homes crowded with as many as 10 people.

In its order, the court found that the defendants did not pay the workers “any of their wages during the relevant time period.”

“The defendants willfully violated the FLSA over many years and engaged in a course of conduct that violated the rights of these employees,” said Southeast Regional Wage and Hour Administrator Wayne Kotowski. “Through a coordinated effort involving multiple local, state, and federal agencies, the affected disabled workers have been removed from the employer’s custody”

The court ordered the defendants to pay $82,701 in back wages plus an equal amount in damages to the four affected employees on Feb. 14, 2017. The court stated that the defendants failed “to offer any defense for their egregious conduct in forging the disabled workers’ signatures, cashing their paychecks, and retaining the funds other than to state that this is always how it had been done.” The court also granted a permanent injunction that enjoins the defendants, their agents, servants, employees, and all individuals in active concert or participation from violating the FLSA in the future. The company did not appeal, making the court’s decision final.

“The mistreatment of these workers was appalling,” said Southeast Regional Solicitor Stanley Keen. “The fact that this employer was able to obtain an unfair competitive advantage in the marketplace makes the whole situation worse.”

The action follows an investigation that led the Department to file a complaint in November 2015 in U.S. District Court for South Carolina, Greenwood Division, against Work Services, Byrd, and David Perez seeking back wages, damages, and to permanently enjoin the defendants from violating the FLSA in the future.

The FLSA requires that covered, nonexempt employees be paid at least the federal minimum wage of $7.25 per hour for all hours worked, plus time and one-half their regular rates of pay for hours worked beyond 40 per work week. Employers also are required to maintain accurate time and payroll records and to comply with the hours worked requirements.