About 2,500 workers at a General Motors factory in Canada that makes the Chevrolet Equinox SUV are on strike in a dispute over job security. 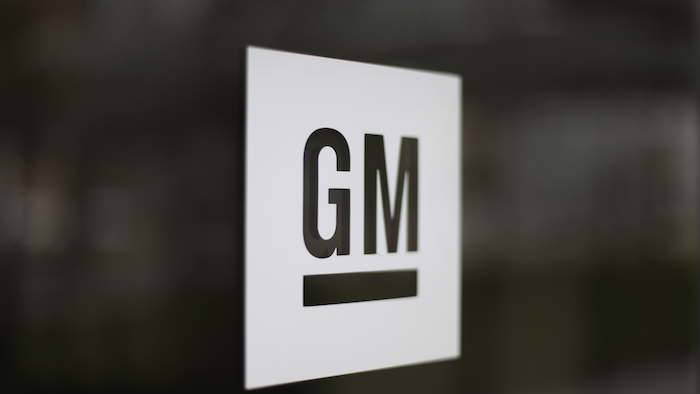 DETROIT — About 2,500 workers at a General Motors factory in Canada that makes the Chevrolet Equinox SUV are on strike in a dispute over job security.

Members of Unifor Local 88 in Ingersoll, Ontario, west of Toronto, stopped working when their contract expired at 10:59 p.m. Sunday.

The union says GM won't designate the factory as lead producer of the Equinox. GM moved production of the GMC Terrain, which is similar to the Equinox, to Mexico in July. About 600 workers were laid off in Canada. The Equinox also is made in Mexico and workers fear more jobs could go south.

GM says in a company release that it encourages the union to resume negotiations. The company says both sides made positive progress during the past several weeks.